Zelenskyj is asking for international help to rebuild Ukraine 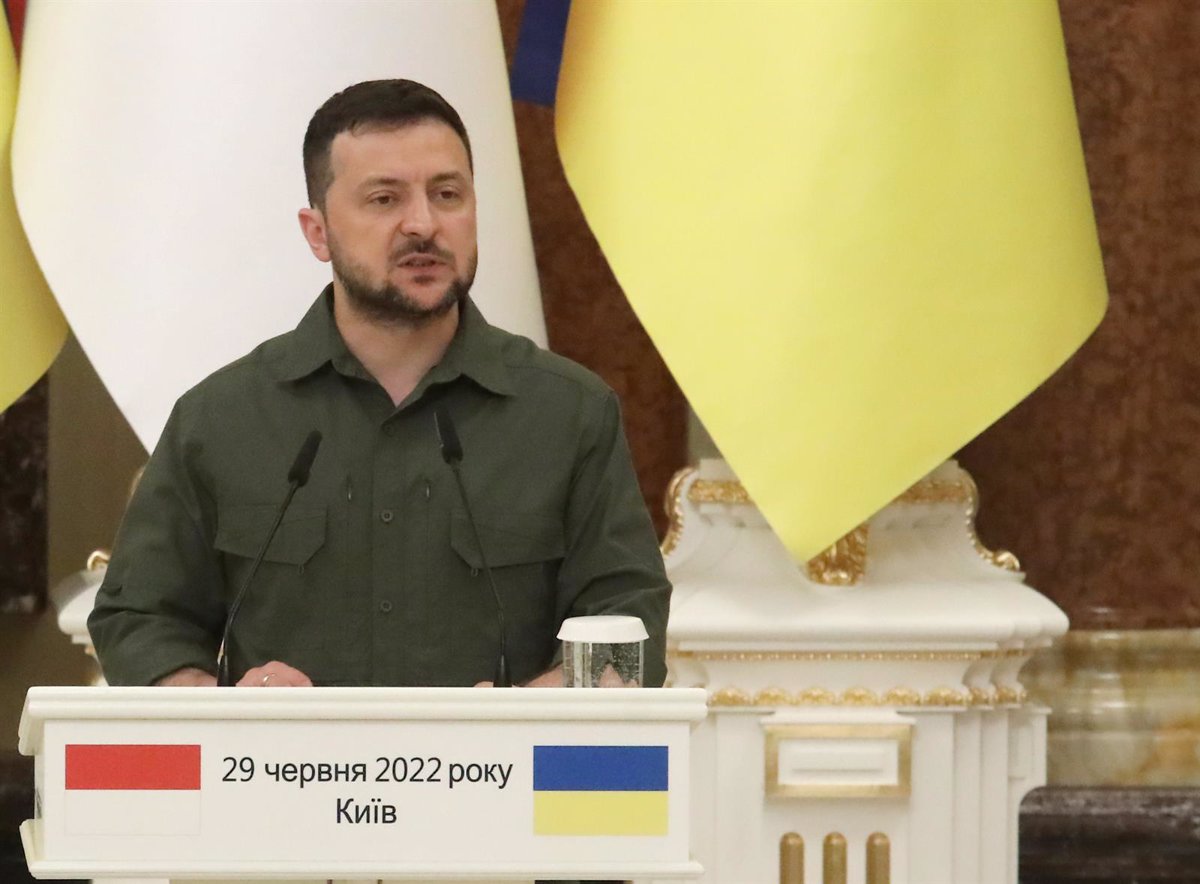 Ukraine’s President Volodymyr Zelenskyy this Saturday asked for international help to rebuild the country after the invasion of Russian troops that began on February 24 on the orders of Russian President Vladimir Putin.

“It is necessary not only to restore everything that was destroyed by the occupiers, but also to create a new basis for our life, for Ukraine: safe, modern, comfortable, without barriers.” This requires colossal investments: billions, new technologies, best practices, new institutions and, of course, reforms,” ​​Zelenskyy said in his daily address to Ukrainians.

Zelenskyy referred to the Lugano conference in Switzerland, where 40 countries will meet to coordinate plans to support Ukraine.

The Ukrainian leader has said that starting this Monday, he will “show” every state the situation of the country – in what he believes to be the largest economic project in Europe – in order to receive “extraordinary opportunities” and thus “invite”. to any company to work in Ukraine.

He also believed that progress in the Lugano negotiations could improve Kiev’s path “to victory”. In addition, he added that in some regions, such as Kharkov, the war is intensifying.

“Their cruelty is only increasing in some places and cannot be forgotten,” he said, urging residents to “use all their contacts abroad” to tell “the truth” about the “occupiers’ “crimes in our country.” spread.