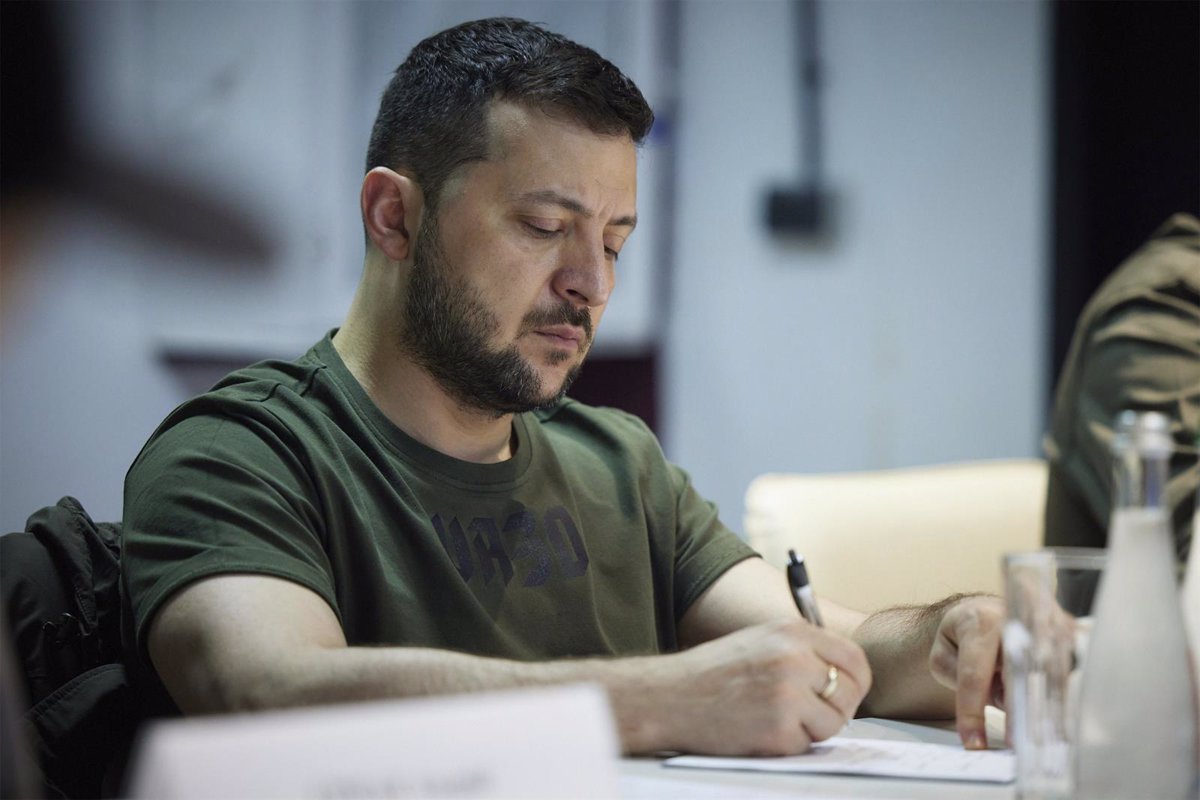 Ukrainian President Volodymyr Zelenskyy assured this Wednesday that Russia did “the same thing” as the Nazis did on June 22, 1941, when German troops unexpectedly invaded the Soviet Union.

“Today, June 22nd, is the day of mourning and commemoration of the victims of the war. A war that would forever remain in the history of the 20th century and never be repeated. But it is repeated. Today, the words of Russia did the same thing on February 24 as the Nazis did on June 22,” said the Ukrainian president in his daily message to the Ukrainian people.

Zelenskyy thanked the director of the US Department of Justice’s Office of Special Investigations, Eli Rosenbaum, for “his support in investigating war crimes in Ukraine”.

“He is one of those American investigators who managed to unmask many Nazis… Our joint investigative team must be as strong as possible so that none of the Russian criminals escape punishment. Russia must be held accountable for all the evil it has brought to Ukraine,” said the President of Ukraine.

On the other hand, he detailed that on Wednesday, Russian troops hit the city of Nikolaev with seven rockets. “Fortunately” no one was killed during the attack, although five were injured.

He has also claimed that there have been “beatings” in the Kharkov region, where there have been casualties, although the number of victims has not been disclosed. It has also announced new bombings in the Chernihiv and Sumy regions, both of which border with Russia.

Zelenskyy has insisted that Western allies supply arms to Ukraine so that “there is parity on the battlefield” in order to “stop this diabolical army and move it beyond Ukraine’s borders”.