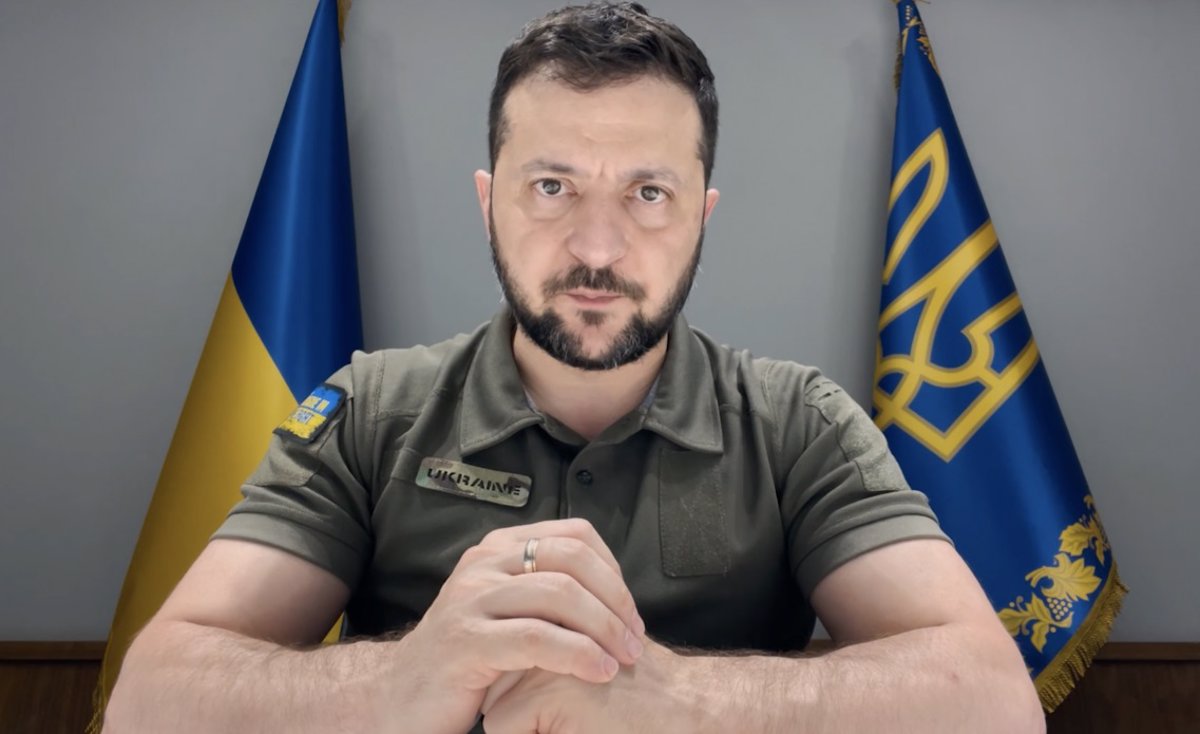 Ukrainian President Volodymyr Zelenskyy said on Wednesday that the only way to end the Russian invasion of Ukraine earlier would be to inflict more damage on the Russian army at the front.

“The more casualties the occupiers have, the sooner we will be able to liberate our country and guarantee Ukraine’s security,” the Ukrainian president claimed, adding that the end of the war is not “a matter of time.” , but “a matter of time” is the losses that Russia suffers”.

Zelensky stressed the importance of “everyone defending Ukraine” thinking about how to inflict the greatest possible casualties on the occupiers, so that the wartime would be shorter.

“If nearly 43,000 dead Russian soldiers don’t convince the Russian leadership that they need to find a way out of the war, then it takes more fighting, more results to convince,” added the Ukrainian leader.

In this regard, he said that a conference of defense ministers of Ukrainian partners will be held in Copenhagen this Thursday, where they will discuss the possibility of offering more support to Ukraine, including the military.

“I am grateful to all our partners who understand that only by ensuring Russia’s defeat on the battlefield (…) they can bring the return of security to Ukraine and all of Europe closer. The more weapons Ukraine will receive, the more military, technical and financial support before our people and all Europeans can experience peace and stability in life again,” Zelenskyi added.

Previous articleAmerican Airlines breaks 787 ban
Next articleHouse of the Dragon: 3 to 4 seasons of the spin-off series are already planned