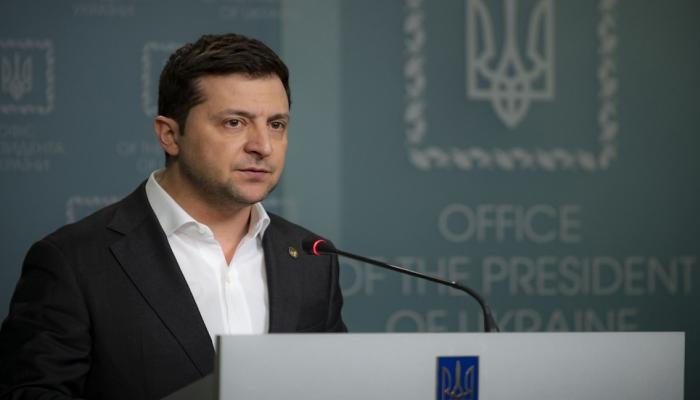 Ukrainian President Volodymyr Zelensky said on Sunday that Israel is making many efforts to organize high-level peace talks between his country and Russia.

In his daily video appeal to Ukrainians after giving a virtual speech to the Israeli Knesset, Zelensky added that Prime Minister Naftali Bennett is trying to act as a mediator between kyiv and Moscow.

He continued: “Of course, Israel has its own interests and a strategy to protect its citizens. We understand all of that.”

Last week, Bennett stepped up his efforts to bring the two sides together, speaking on several occasions with both Zelensky and Russian President Vladimir Putin. Last week, she secretly traveled to Moscow to meet with Putin.

Zelensky, who is Jewish, spoke again of the Russian accusation that he heads a “Nazi” administration.

He continued: “The propagandists in Russia face a difficult task today. For the first time, a Ukrainian president speaks before the Israeli parliament and, through a video recording, to the people of Israel, a Ukrainian accused by Moscow of Nazism. This fact It already shows that things are not as Moscow says.”

The Russo-Ukrainian war, which has broken out since February 24, has continued without any sign of an immediate end, despite the continuation of the negotiating rounds between Moscow and kyiv.