Zelensky addresses the Knesset, recalling the Holocaust. Did he rage against Israel? 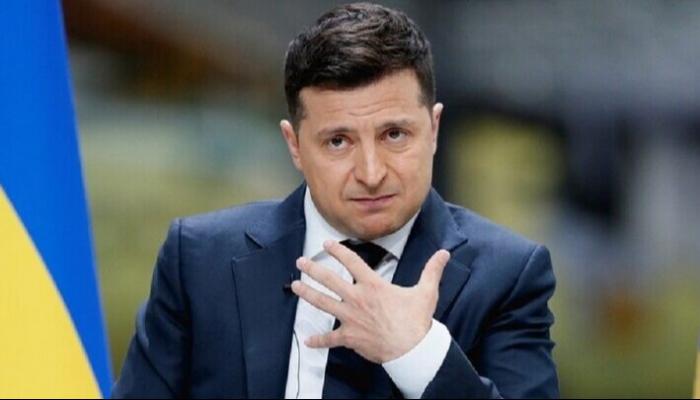 Ukrainian President Volodymyr Zelensky told the Knesset via video link on Sunday that Israel must accept the outcome of the choices it makes on whether it will help protect Ukraine from the Russian military operation.

In an interview that was not without wit, Zelensky questioned Israel’s reluctance to sell the Iron Dome defense system to Ukraine, comparing the Russian attack to the “final solution” represented by Nazi Germany’s plan to exterminate the Jews, “the Holocaust”. “

He added: “Everyone knows that their missile defense systems are the best … and they can certainly help our people and save the lives of Ukrainians and Ukrainian Jews.”

He continued: “We may ask why we cannot receive weapons from you. Why didn’t Israel impose heavy sanctions on Russia or put pressure on Russian companies? In both cases, the decision is yours, brothers and sisters, and then you must accept “. the result of your answer.

Russia denies targeting civilians in what it calls a “special military operation” in Ukraine.

On the other hand, Israeli Foreign Minister Yair Lapid stated that his country will continue to provide assistance to Ukraine as much as possible.

“We will not turn our backs on those who suffer the scourge of war,” Lapid added.

But Israel’s Foreign Minister recently announced that Tel Aviv will not be a way to circumvent sanctions imposed on Russia by the United States and other Western countries.

- Advertisement -
Share
Facebook
Twitter
Pinterest
WhatsApp
Previous article🎓 LUNA Digital Currency price is heading to enter a tight range… so what are the next targets?
Next articleAccording to Giffey, care for refugees costs Berlin 26 million euros