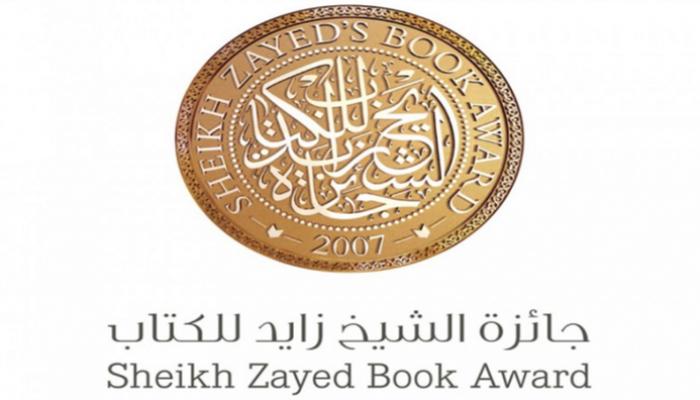 The Sheikh Zayed Book Award has announced its shortlists in the branches of translation, Arabic culture in other languages, publishing and cultural techniques for the 16th session.

The short list for the “Translation” branch included 3 works that were selected from ten works on the long list. These works included the book “The Rise of the Humanities in the Muslim and Christian West” by George Makdisi, which was translated by Dr. Ahmed El-Adawy of Egypt and published by Madarat Research. It was published in 2021 and is translated from English to Arabic.

And the book “Virtues of Knowledge – Research on Intellectual Moral Judgments”, by Pascal Engel, which was translated by Dr. Qasim Al-Miqdad from Syria, and published by Nineveh House for Studies, Publishing and Distribution in 2021, and is translated from French to Arabic.

In addition to the book “The Virtue of Al-Khawan fi Taybat al-Food and Colors” by Ibn Razeen al-Tajibi, which was translated into English by Nawal Nasrallah from Iraq “United States of America” under the title: Best of Delectable Food and Al-Andalus and Al-Maghrib Dishes: A Cookbook by the 13th Century Andalusian Scholar Ibn Razīn al-Tujībī, published by Brill Publishing in 2021.

The “Arab Culture in Other Languages” branch list included the following English-language books: My book “The Revelation of Science: Natural Sciences in Islam in Morocco in the 17th Century” by Justin Stearns of the United States of America, published by Cambridge University Press in, And the book “One Thousand and One Nights in the Cultures of the Contemporary World: Global Commodity, Translation and Cultural Industrialization”, by Dr. Mohsen Jassim Al-Moussawi of Iraq/USA. USA, published by Cambridge University Press in 2021.

In addition to two books in French, namely: “The Book of Avicenna, Prophecy and the Government of the World”, by Maryam Sebti from France, published by Cerf Publications in 2021, and “Crossing Visions around the Alhambra”, from Edhem Eldem from Turkey, published by Dar Bill Leiter published in 2021.

The shortlist for the “Arab Culture in Other Languages” section also included a book in German, “The Germans and the East – Infatuation, Contempt and the Contradictions of the Enlightenment” by Joseph Krutoru of Germany, published by Karl-Hanser Verlag in 2018.

And a book in Spanish, “The perfume of existence: Sufism and non-dualism for Ibn Arabi Al-Mursi” by Fernando Mora from Spain, published by Al-Muthara in 2019, and the book “Arab Surrealisms 1938-1970… Surrealism and Arabic Literature in Egypt, Syria and Lebanon” in Italian by Arturo Monaco of Italy, published by the Instituto Oriente Carlo Alfonso Nellino in 2020.

As well as the book “Etymological Dictionary of Ancient Arabic Vocabulary – Based on Selected Texts of Pre-Islamic Poetry” in Russian by Anna Belova of Russia, published by the Institute of Oriental Studies of the Russian Academy of Sciences in 2016.

The short list for the “Publishing and Cultural Techniques” branch included: the International Youth Library in Munich – Germany, the Library of Alexandria – Egypt and Sinbad Publishing House in France, and the short lists for the rest of the award-winning branches will be announced later.