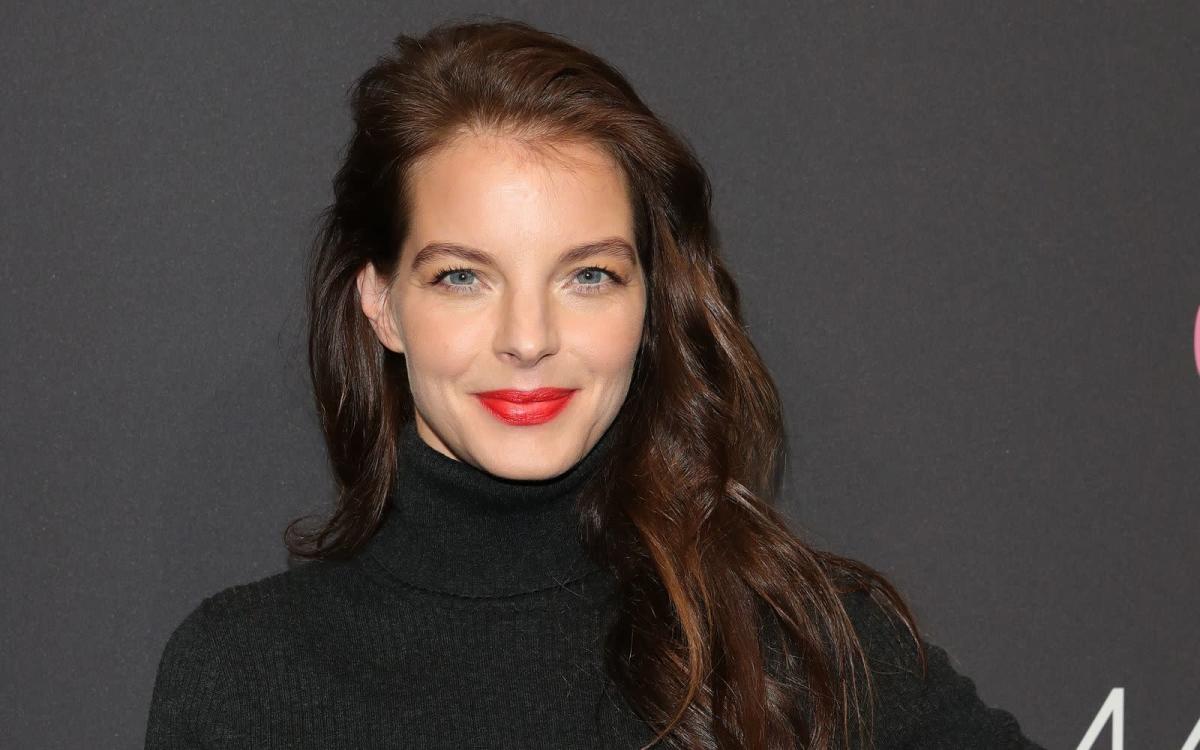 Yvonne Catterfeld has been one of Germany’s most successful musicians for many years. Despite this, the singer still struggles with stage anxiety. On the new ARD show “Playlist of my Life”, the 42-year-old now gave insight into her mental life.

Open words from Yvonne Catterfeld: On ARD’s new show “Playlist of my Life,” the 42-year-old spoke openly about her stage fright. Stage fright used to be worse, she reported to hosts Jeanette Biedermann and Gregor Meyle, but sometimes it’s still “a big struggle.”

One moment she was “pretty relaxed” and the next moment she was “shaking from the bottom up,” Catterfeld described. “It was as if he said: ‘I have to stop. It was tormenting me so much. I thought: ‘This is killing me!'”, confessed the artist.

With the talents that Catterfeld accompanied during her time as a coach in ‘The Voice of Germany’ it was different, she recalled: “I know exactly what I have to say, that they are present on stage and do not be scared”. However, it doesn’t work for her.

The reflections that the singer gave on the process of self-discovery during her youth were also exciting. She was “abnormally shy” at the time: “she would never have sung in front of anyone.” Even when she performed a song at the prom, she turned away from the audience, the 42-year-old said.

To gain self-confidence, she was helped by a school project, in which she practiced the song “Every Breath You Take” with her classmates, Yvonne Catterfeld recounted: “I have always surpassed myself, I have always jumped to the bottom” . and I’ve done things that I really didn’t think I could do.” She grew from that. Next, the audience was able to hear The Police’s song, in a very special gospel-blues variation, performed by Yvonne Catterfeld and the two presenters.

Despite the interesting insights into Catterfeld’s inner life, the beginning of “Playlist of my Life” suffered from a similar problem as Max Mutzke’s ARD talk “Lebenslieder”, a program with a similar intent, which had occurred earlier in the year. 2021. 30 minutes of airtime just isn’t enough to do equal justice to the guest’s musical talent and life story.

Yvonne Catterfeld was part of a metal clique

One would have loved to know more about Yvonne Catterfeld’s experiences in a metal clique in the opening episode. But the lack of time only allowed for an equally short answer: “Something had to come out, I think.” Catterfeld’s fondness for “music in your face” (O-Ton Gregor Meyle), ie grunge, would no doubt have provided the basis for entertaining anecdotes.

In the end, “Playlist of my Life” did not live up to the high expectations that had been raised beforehand. The creators of the MDR format promised “the most emotional and personal music format of the new year”. Other episodes of the talk show feature Daniel Donskoy, Laith Al-Deen, Annett Louisan, LOTTE and Cassandra Steen. The half-hour episodes will air from March 12 on Saturday night to Sunday. The issues are then available to stream for 30 days in the ARD media library.