Yves Coppens, one of the discoverers of the world’s most famous fossil, dies 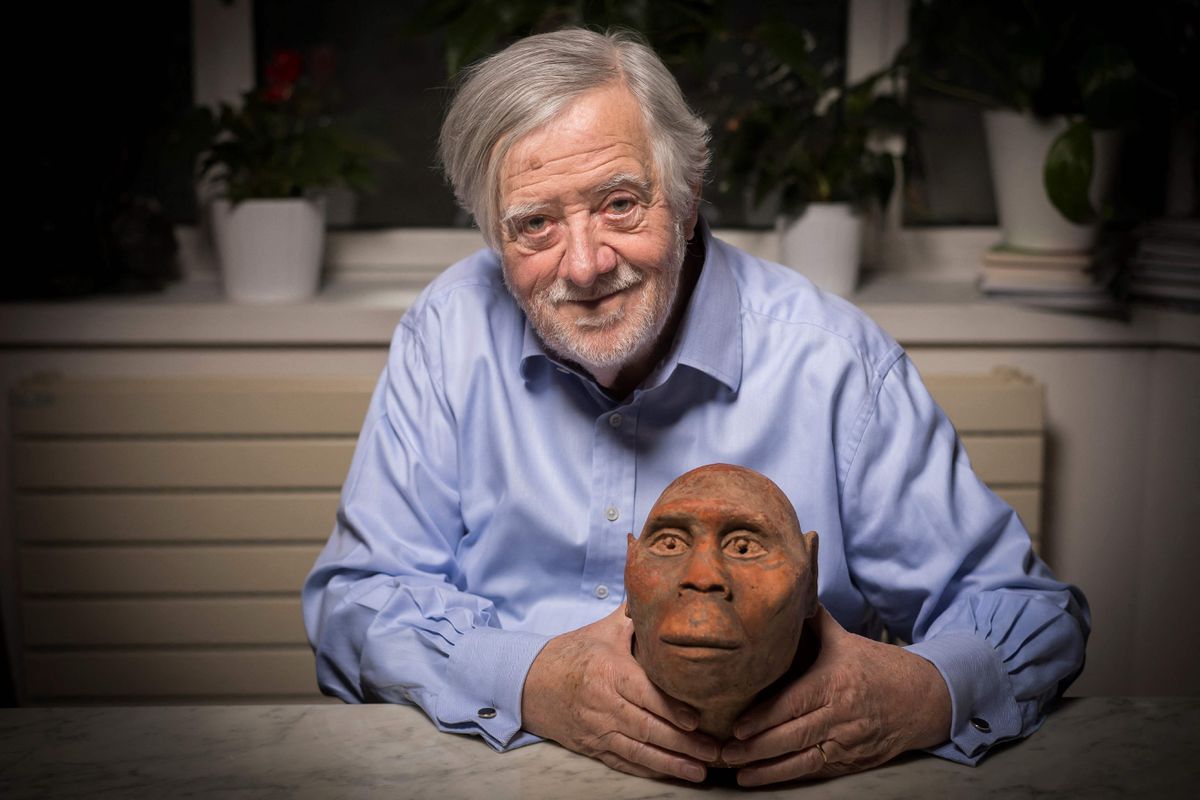 In 1974, Yves Coppens and other collaborators discovered what is probably the world’s most famous fossil. The French paleontologist, who has just died at the age of 87, was working in the Ethiopian region of Afar on an expedition organized by Louis Leakey on behalf of Emperor Haile Selassie. In the middle of a desert that long ago covered a lake lie the 52 bones of Australopithecus afarensis, a woman in her twenties who was walking upright more than three million years ago. This finding provided unprecedented information about what happened between the present and the time when the chimpanzee and human lineage split a little over four million years ago, and how we began walking on our feet.

Coppens used to say that, in addition to its scientific value, this complete fossil, which could be imagined walking and climbing trees in the youngest savannah, allowed the public to get closer to this remote grandmother. He was also lucky enough to have a brilliant baptism. In the midst of celebrating the discovery, the doorbell rang Lucy in the sky with diamondsby the Beatles, and Pamela Alderman, friend of expedition leader Donald Johanson, suggested calling her Lucy. It has been known that way ever since.

In 1961 Coppens discovered his first hominid and the one who made him famous at a place in Chad: Tchadanthropus uxoris. He later proposed influential theories about the ecological changes that allowed our species to emerge, among other remains of human ancestors. Intense climate change three million years ago and the tectonic movements that created the Rift Valley created the right conditions for humanization.

The drier environment in East Africa would have reduced the number of trees and made it more interesting to walk, or at least like it used to be Lucy, combine it with life in the trees. The transformation also reduced the available vegetables, driving these protohumans to eat more meat. This food provided the necessary energy to allow a large brain to appear. Coppens, aware of the importance of names in paleoanthropology, called his hypothesis the “East Side Story”; In the west of the continent, wetter and more forested, evolution continued to produce the chimpanzee.

Coppens was born in Vannes in 1934, the son of a physicist and a pianist. It was there, in French Brittany, that his passion for archeology was nurtured. In this region, as he said in an interview ABC, the fossils are old and plentiful, and it is easy to find megalithic structures or rows of menhirs. All of this fueled his interest in reconstructing a deep past where he could reconstruct the history that separated us from wildlife by excavating fossils millions of years old. “Our story starts at the hip because it’s the key element [para caminar erguidos]’ he said of the key to our origins.

“Yves Coppens left us this morning. My sadness is immense. Yves Coppens was a great scholar, a world-renowned paleontologist, a member of countless foreign institutions, but above all a professor at the Collège de France and a member of the Academy of Sciences.” wrote on Twitter today Wednesday its editor Odile Jacob. “His kindness, his friendliness, his humor, his faithfulness, his erudition were matched only by his talent as a writer. […] France is losing one of its great men,” he concluded. In his publishing house you will find 17 books published by Coppens, one of the most important scholars on human evolution of the last century.