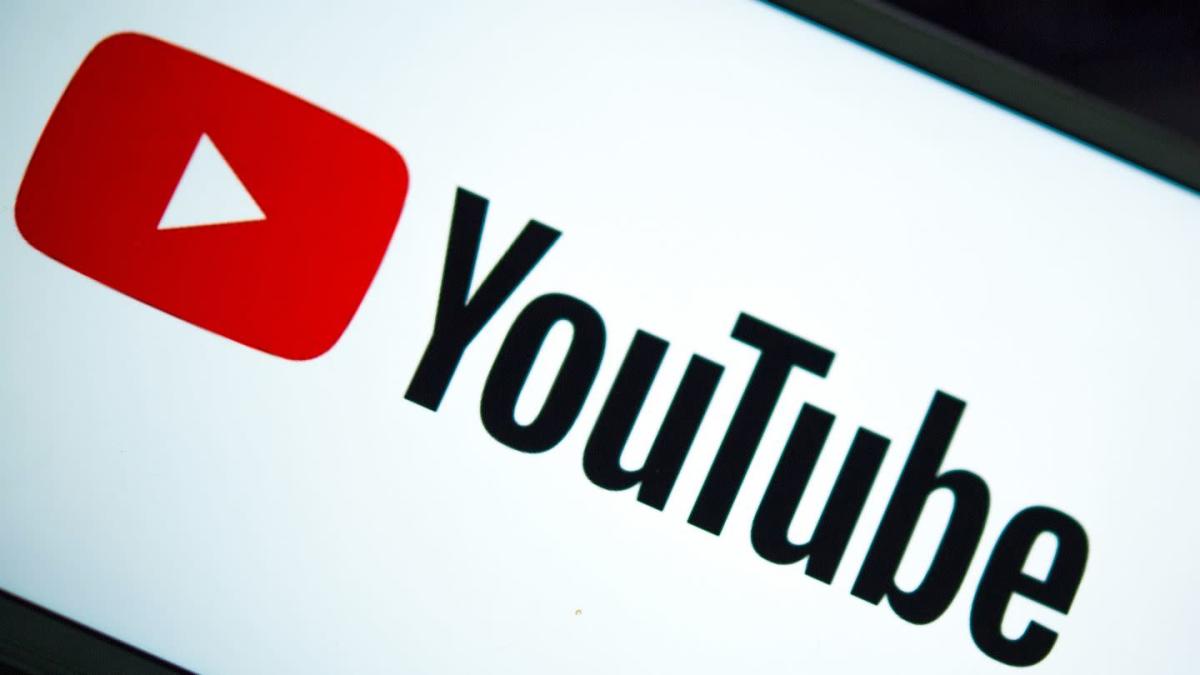 “Our community guidelines prohibit content that denies, downplays or trivializes well-documented violent events,” a YouTube spokesperson for the German Press Agency said Friday night. Therefore, please remove content about the Russian invasion of Ukraine that violates these guidelines. “In accordance with this, we are now also blocking YouTube channels associated with Russian state-funded media, worldwide.”

In Russian state media, the invasion is often described as a peacekeeping or liberation “special operation.” Furthermore, it is repeatedly asserted that the victims of war are actually actors in the crisis. The company announced that this propaganda will now be banned on YouTube. YouTube is widely used by people in Russia, while Facebook only plays a minor role there.

At the same time, YouTube pointed out exceptions. You can allow content that contains hate speech if the content is educational in nature or serves a documentary, scientific, or artistic purpose. But this is not a free pass for the spread of hate speech. The educational context must appear in the images or in the sound of the video itself.

YouTube had previously blocked the channels of Russian state broadcasters RT and Sputnik around the world. The Moscow government criticized this step as censorship.

Nick Clegg, head of Facebook’s Meta group, justified his company’s decision not to remove Ukraine’s harsh criticism of Russia’s actions. Facebook’s policies are designed to protect people’s right to freedom of expression; here it is used as an expression of self-defense in response to a military invasion of their country. “The fact is that if we applied our standard content policies without adjustment, we would now remove content from ordinary Ukrainians expressing their opposition and anger towards the invading forces, which would rightly be considered unacceptable.”

Facebook will only use this approach in Ukraine itself. “We have nothing against the Russian people,” Clegg said. Facebook will not tolerate Russophobia or any kind of discrimination, harassment or violence against Russians on the platform.