Younger people use YouTube or Netflix much more frequently 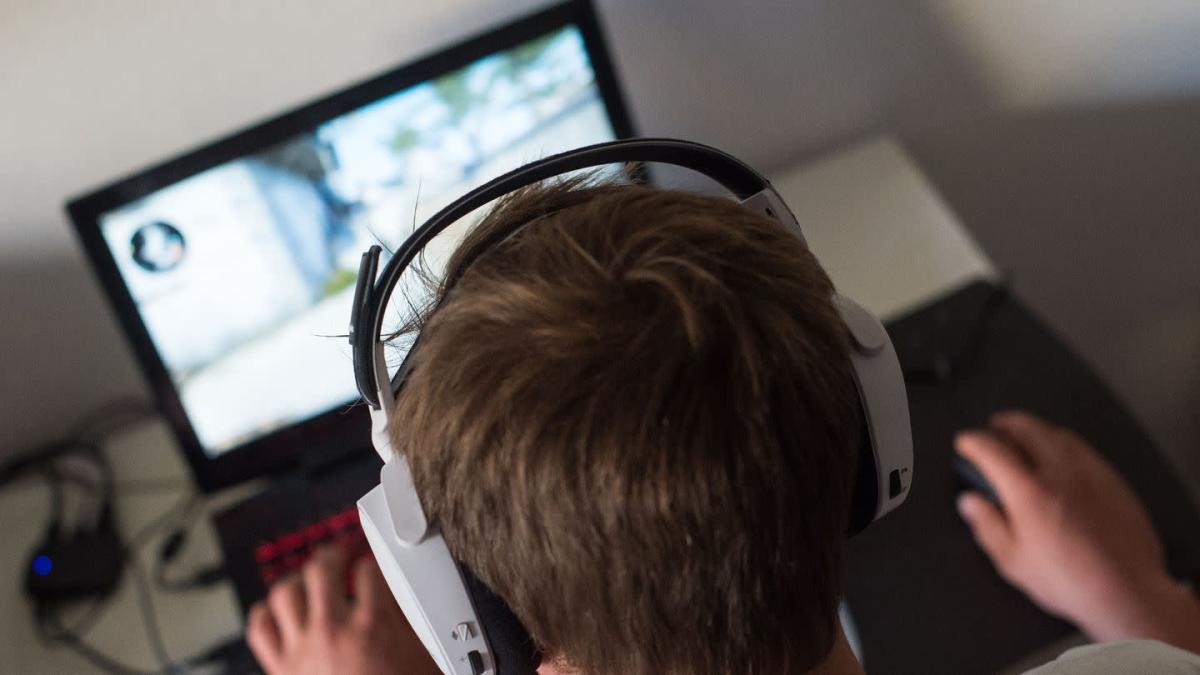 Berlin/Hamburg (dpa) – Children and young people are increasingly using streaming platforms such as YouTube or Netflix. This is shown by a study carried out by the health insurance company DAK Gesundheit in cooperation with the University Hospital Hamburg-Eppendorf, which was made available to the German Press Agency in advance.

Between November 2020 and May 2021, daily consumption among ten to 17-year-olds increased by 45 percent. The share of teens spending five hours or more a day on streaming services during the week increased by 180% to 14% of teens in this age group. According to those responsible for the study, they are considered “intensive users”.

Streaming means watching videos on the Internet. For the first special evaluation of this media consumption, 1,200 children and young people were interviewed nationwide.

According to the DAK study, nearly 90 percent of those surveyed in May 2021 said they had used streaming platforms at least once a week in the past six months, with almost half using them daily. Average usage time was nearly three hours during the week and nearly four hours on weekends. There are no significant differences between genders: while boys broadcast an average of 175 minutes a week, girls 171 minutes.

The Federal Government Commissioner for Addiction and Drug Affairs, Burkhard Blienert, considers a “broad clarification” necessary. Previous surveys had shown a “pronounced increase” in media use during the corona pandemic, Blienert told the German Press Agency. However, he assumes that media use “will stabilize at a high level, but not increase in the long term.”

Media addiction is a disease that requires treatment and for which Germany needs more counseling centers, according to Blienert. The streaming phenomenon is “relatively new” and has a special appeal for many young people, also because it is so convenient. It is now important to expand existing prevention and education programs to include the management of transmission offers.