“Young Inspector Morse”: And on! 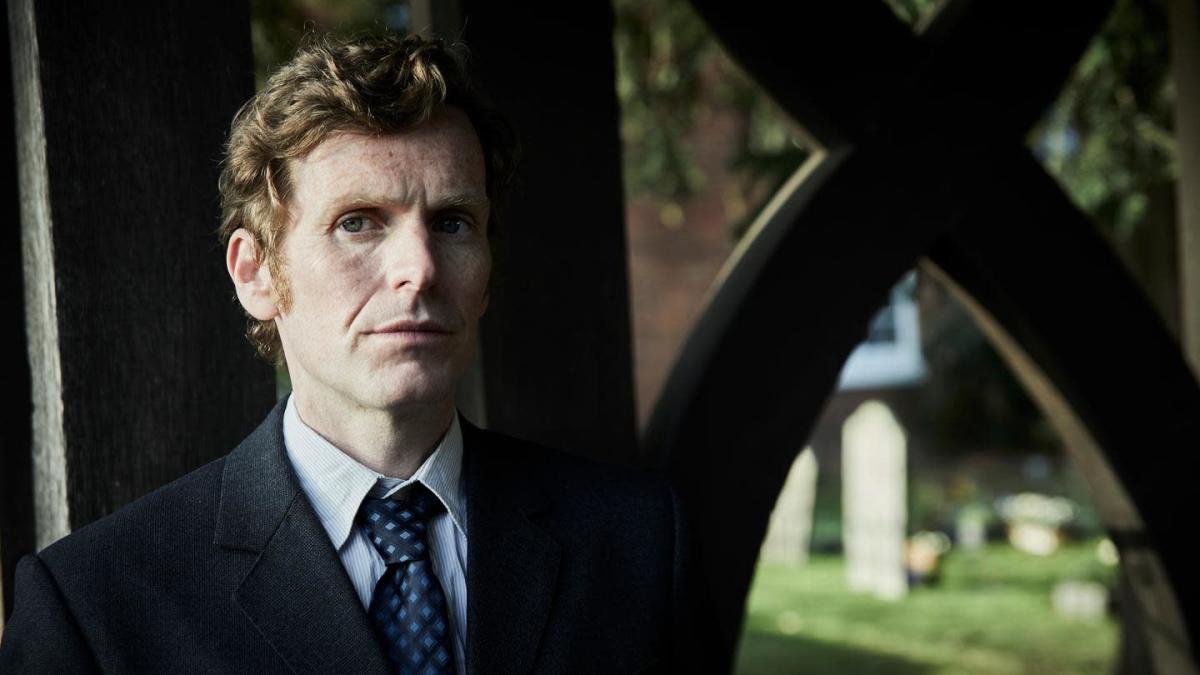 It is the most elegant, melancholic and intelligent of all police series: now the last chapter of “Young Inspector Morse” starts in Germany.

Endeavor Morse is a man who never gives his first name. And rightly so, since it translates as “effort” or “effort”, and who would like to be reminded daily in the greeting that life is a permanent effort and in the end probably useless? However, the series about him is called in the original English. Effortwhile the ugly German translation of the title Young Inspector Morse wears Endeavor Morse (Shaun Evans) is an extraordinarily beautiful man, with agile movements and large blue eyes that open wide with sudden terror, but soon swim in unshed tears in the sadness of all that beholds them. This sadness, futility, melancholy and beauty combine to make Effort it has become one of the most stylish television experiences in a long time.

The series, which first aired in 2012, is the prequel to Inspector Morse (1987-2000), one of the most successful British television series in history. The character of Morse was conceived by Colin Dexter, who died in 2017 and made several cameo appearances in the television adaptations of Morse’s novels.

Effort it is darker, more abysmal and at the same time more aesthetically sophisticated than the original. The Oxford of the 1960s and 1970s has something both sublime and frozen as its backdrop, though Effort the social developments in the narrated period of some eight years are recorded as meticulously as the changes in fashion. Labor unrest, the terrorist group Angry Brigade, the presumption of the frozen in rituals upper classracism towards people who come from former British colonies, all of that is woven into the stories.

In the first scene of Young Inspector Morse he writes his resignation. He wakes up from his demotivation when he is sent to Oxford. It turns out that the inspector had started studying there years ago and dropped out again before joining the Navy as a radio operator. Morse is interested and talented in music; a man who loves opera and classical music. He is smart and imaginative. Shaun Evans superbly portrayed this character amidst his streaks of intellectual arrogance, spiritual snobbery and private insecurity. His Morse is an empathetic character who looks at a corpse with horror on its face, but also smiles briefly and smugly when a body is found exactly where only he thought it would be.

The cast of the series is brilliant, right down to the supporting characters: Roger Allam plays Detective Inspector Fred Thursday as a fierce and fearless warhorse with unyielding moral armor. A character that also gains depth from his repeatedly discussed past as an underground fighter in World War II. It is he who brings the young detective Constable Morse to his office in Oxford. Their leader, Chief Superintendent Bright (Anton Lesser), is a hard-to-evaluate mix of opportunist and strict but righteous father, whose eternal “Go ahead!” it becomes one of the leitmotifs of the series. Fred Thursday’s daughter Joan (Sara Vickers), on the other hand, becomes a wistful figure who eludes all expectations in season four, fleeing Oxford in the meantime.

On Effort everything is consistent down to the last detail; the team, the naturally occurring retro charm, the clever plots with their psychologically sophisticated criminal cases, the lines of individual character development over the years (screenplay: Russell Lewis). And, most importantly, the opulent, appropriately pathetic, orchestral soundtrack to the scene of Barrington Pheloung, who died in 2019 and was already written for the original series. The Morse code, with which the Morse theme begins, sends the letters “MORSE”.

All eight seasons were filmed over a nine-year period; the actors have grown old with their characters; the experiences seem embedded in their faces, but above all in their attitude towards an increasingly complex and politically aggressive world that continues to pound on the walls of the staunchly conservative enclave of Oxford.

Effort It’s moving, exhausting and shocking at the same time. The fatherly relationship between Fred Thursday and Morse gradually escalates into a competitive relationship until a scandal breaks in season seven. And Morse code itself is also changing. The eighth season, whose three episodes are now broadcast for the first time in Germany, shows a man in crisis, shaken by an unhappy love relationship, derailed by losses and feelings of guilt. A person who now sees things differently than years ago.

“How do you do that?” Morse exclaims at the end of Season 1’s (arguably the most brilliant) episode of Season 1. Leakage after your colleague on Thursday “left all that at the front door?” On Thursday, he replies that this is the only possible way, “otherwise, a case like this would break your heart.”

Morse solves his cases with an eye for detail, with logical deductions, but also with an intuition that can certainly go wrong. His methods are unconventional, but Morse does not tend to brutally cross borders, as is the case, for example, in the character of John Luther, and the thunderous and cold logic of the character of Sherlock is countered by insecurity and uncertainty. Morse’s impotence.

the stories in Effort are told, often go back into the past, and turn out to be a complex web of repressed guilt. There are serial killers, gang crimes, greed, abuse of power, and trauma, but the series still manages to strike a balance between elegance, an unflappable attitude towards the sometimes outrageous, and a willingness to accept that no action or omission goes without consequences. .

“I am not going to kiss the wounded. I have to do justice.” So says the disgruntled Morse in the eighth season, which, despite its definitive title finished in the end it keeps several plot lines open. There is still speculation about a possible ninth season. The characters, that’s for sure, have not yet been counted.

The eighth season of “The Young Inspector Morse” begins on March 11 at 11:20 pm on ZDFneo. The sixth and seventh season can be seen in the ZDF media library; the entire series is available on Amazon Prime for a fee.