Yolanda Díaz is the leader with the most support from her constituents, and 36.6% of those in the PSOE do not trust Sánchez 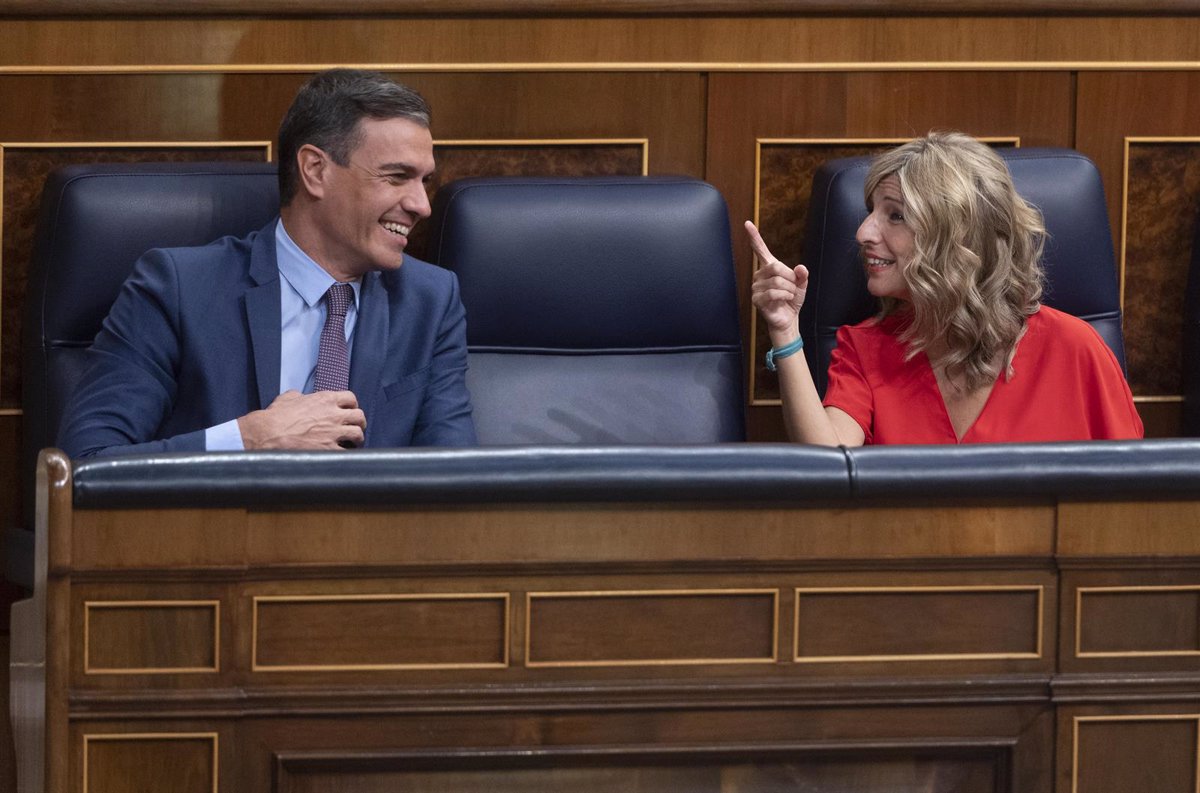 Feijóo raises concerns among only 14.2% of his constituents, compared to 67.4% who admitted they don’t trust Casado

The second vice president of government and United We Can strongwoman in government, Yolanda Díaz, is best liked by her own constituents, while government president Pedro Sánchez inspires suspicion among 36.6% of his constituents.

This is what the July barometer of the Center for Sociological Research (CIS) shows in the data it offers, crossing the answers based on the memory of the vote of those interviewed and consulted by Europa Press.

Specifically, Díaz receives a score of 7.31 among those who said they voted for United We Can in the November 2019 general election. The President of the PP, Alberto Núñez Feijóo, for his part, reaches a 7.23 among those who supported Pablo Casado this call. The last mark that the “electoral voters” gave his predecessor was 4.64 in the barometer from last March.

ARRIMADAS KEEPS AMONG HIS PEOPLE

On his side, the leader of Más País, Ínigo Errejón, scores a 7.10 between his own and that of Vox, Santiago Abascal scores a 7.07 among his co-religionists.

With 6.30 of the Socialist electorate, Sánchez is already behind, while Inés Arrimadas, leader of Ciudadanos, does not find support even among his electorate, which gives him 4.76.

Furthermore, among PSOE supporters there are 36.6% who say they have “little” or “no” trust in the party leader; a percentage reaching 51.3% among voters of United We Can, its government partner.

In the socialist electorate, there are 23.3% who admit that they have “a lot” or “a fair amount of trust” in the role played by Alberto Núñez Feijóo as leader of the opposition, who, on the other hand, in 14.2% of those who supported Casado in 2019 have supported.

The numbers contrast with the latest from Casado, as opposition leader, in last February’s study. Then, up to 67.4% of PP voters admitted to having “little” or “no” trust in the person they voted for in the last general election, which aroused this feeling in only 29% of their voters.

Previous articlegame change
Next articleShe wrote a letter to the queen