Yolanda Díaz believes that “Sumar” “won’t make it” in next year’s municipal elections. 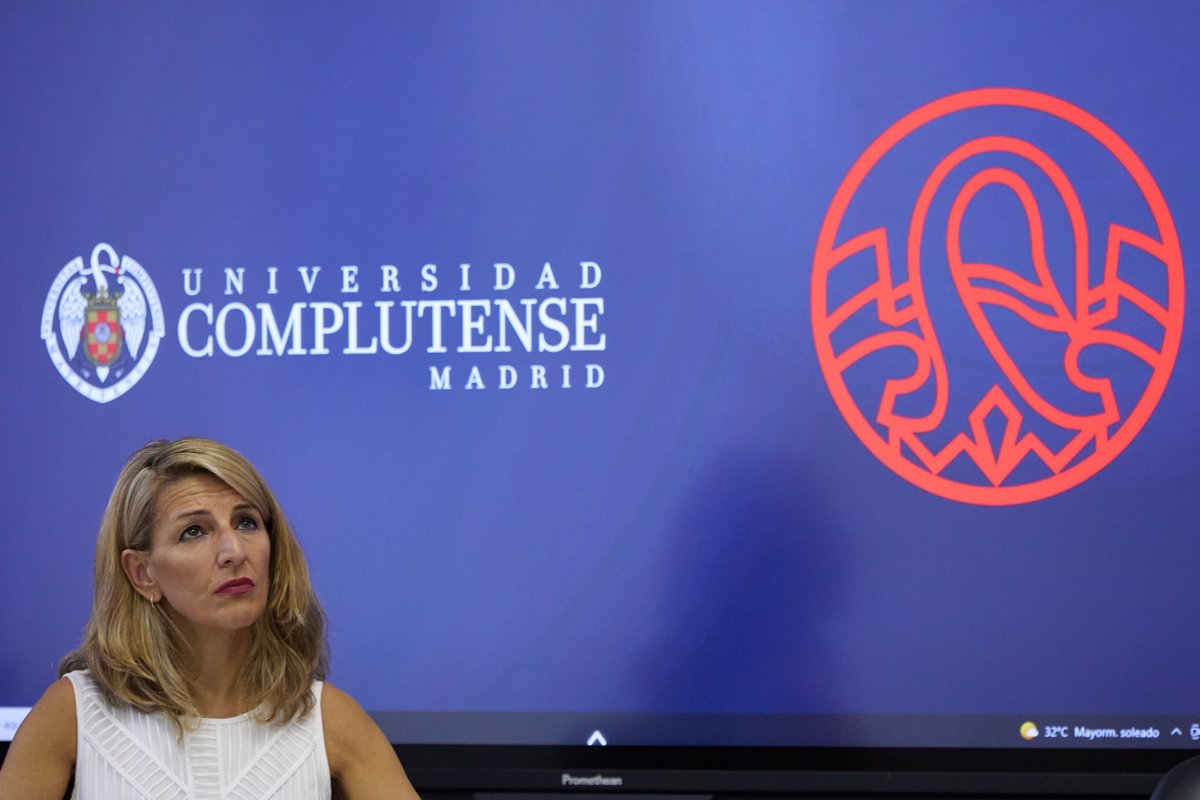 The second vice-president of the government, Yolanda Díaz, rules out that the civic platform “Sumar”, which she promotes, is ready to participate in next year’s local elections because its aim is to “define a country project for the next decade” and only then decide “whether it will be an election project or not”.

In an interview granted to Cadena Ser and collected by Europa Press, Yolanda Díaz confirmed the work done within the platform with 25 groups dealing with the various issues relevant to the country. To this end, it will tour the different territories, including Galicia, adding individual contributions from those who wish.

For this reason, as part of this process, she has called on Galicians “those who want to be part of this collective construction” to register and offer their point of view.

Díaz estimates that between the end of the year and January 2023, ‘Sumar’ will be able to “have a great vision of the country we want for the next decade” and only later will “we decide together whether.” “‘Sumar’ is a grassroots movement, it’s not an electoral project,” he recalled.

In any case, and even if they choose to go through the voting route, the second vice president rules out their running in next year’s local and regional elections. “I think we’re not here for the elections,” said Díaz, who chose to develop “a full definition of the project” first.

When asked about the disagreements within the government, Yolanda Díaz said she did not support “noise” in politics, but reminded that PSOE and Podemos are “two different political forces”.

“I think it’s good for citizens to know the differences we have within the government, for example on tax issues, like on other issues with the PSOE. Discuss the proposals now, but without making noise,” he explained.

As for the CIS data, the second vice-president did not respond to the assessment of the President of the PP, Alberto Núñez Feijóo, and wanted to emphasize “a premise”: “that the forces of the right and the extreme right do not go together ” to govern, implying that “the future lies in the relaunch of the progressive coalition” in Spain.