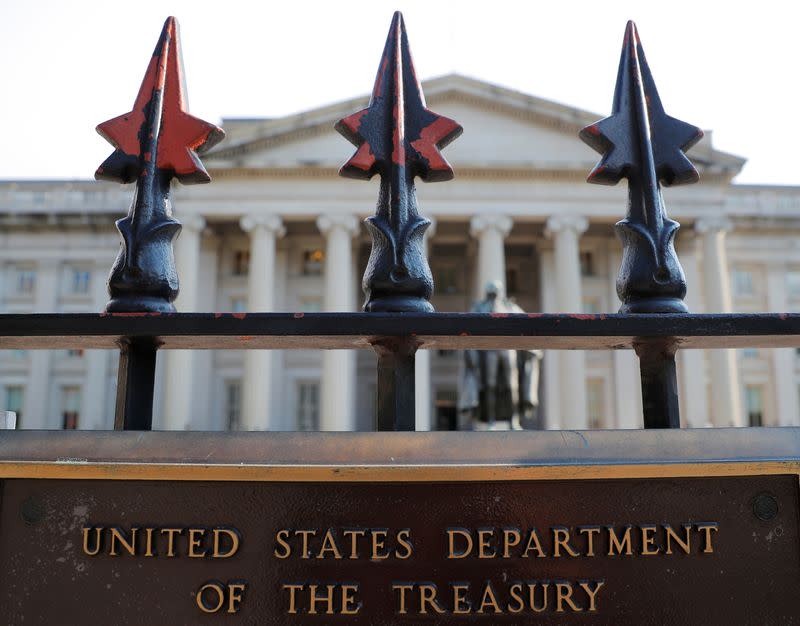 * The return on two-year notes advanced to 1.83%, its highest level in about two and a half years.

* With inflation nearing 8% in the US, the war in Ukraine could fuel price pressures through rising energy costs, further disruption to supply chains, or even a reshuffling of trade and global governance that could lead to a persistent rise in prices.

* “The fear is that central banks don’t have what it takes (to quell inflation),” said Mizuho’s Colin Asher. “There are reasons to speed up their policy tightening: core inflation is at 6% and they are still buying assets. One could argue that this gradualist approach is what the market is worried about.”

(Reporting by Andrew Galbraith in Shanghai and Dhara Ranasinghe and Sujata Rao in London; Spanish editing by Carlos Serrano)

- Advertisement -
Share
Facebook
Twitter
Pinterest
WhatsApp
Previous articleWith the war in Ukraine, the compass of the arms trade in the world turns to Europe
Next articleRussia admits that it is currently unable to use half of its foreign exchange reserves due to sanctions