Yes, he did everything he said. As usual. i still do it 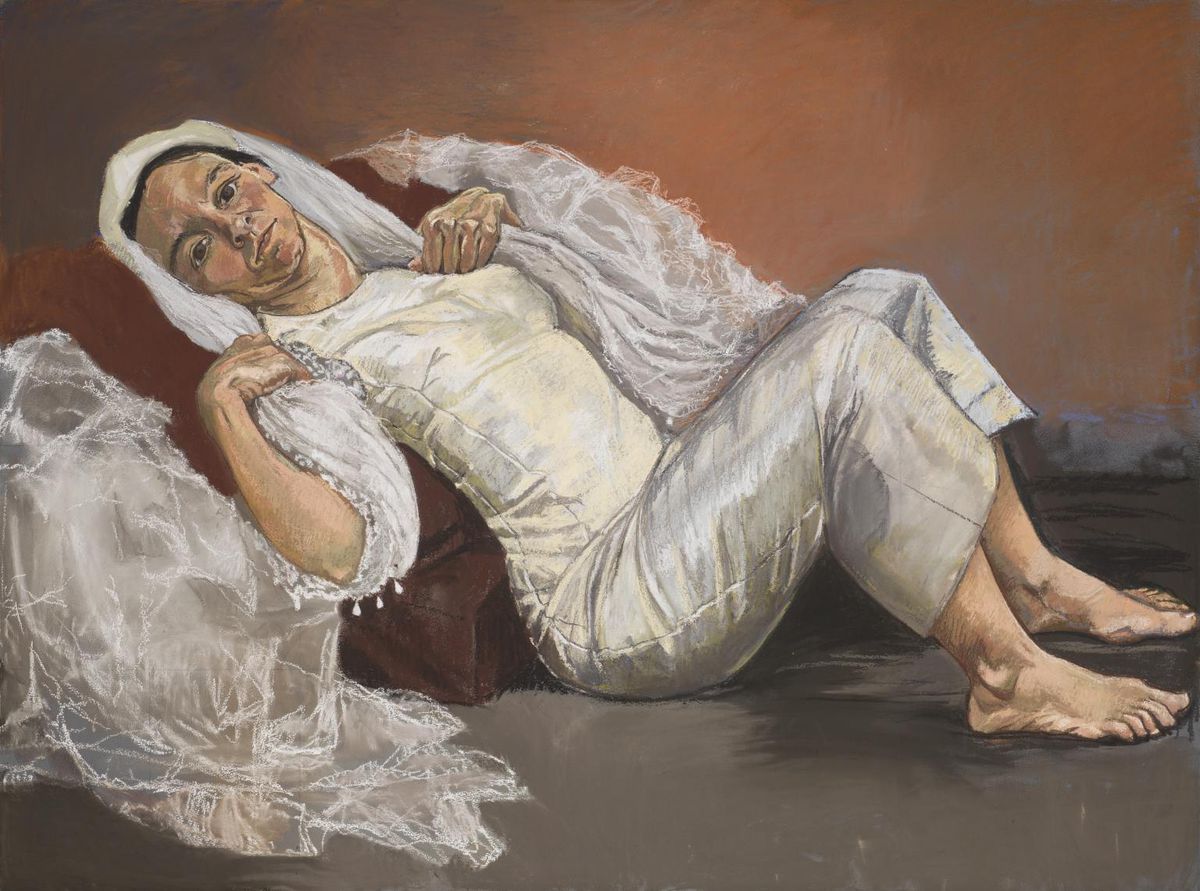 Rebecca Solnit said rape is the only crime that gets romanticized. For some time now I’ve been trying to identify other forms of violence that are also being normalized in the name of romantic love, wanting to destroy a macho mental structure that I’ve engraved on fire and pointing out what, disguised as a light and addictive flutter, in my stomach, restricted my freedoms. I am writing this with the unease of knowing that the man who has been bothering me for some time has been released a few days before a trial that has been worrying me for weeks is to be held.

I’m writing in my pajamas because I need to limit my public presence for security reasons and to keep a power I’ve amassed over the past few months, so I won’t be leaving the house today. I had suggested getting lost in the catalogs of paintings by the authors I admire most and disappearing from the world, but it turns out these authors left us works that remind us that we are in a society live, which is deadly for us. “Once my grandmother said to me, ‘You must obey your husband. You can never upset him, never say anything against him, and never make him angry.” in the documentary The secrets of Paula Rego, the painter assures that she never followed that advice, but minutes later, when her son asks her how she met her husband, she replies that it was because of what could practically be considered rape: she was up a party and moved away from the group he noticed footsteps behind him. He turned around and a man said, “Come here.” Then he ordered her to take off her panties. She was a virgin. “I didn’t respond by saying ‘what?’ said I just did it,” he says. Victor Willing was one of the most respected painters of his time and Rego was the lucky woman he had noticed. The next “date” was similar: they met on the street and he took her to his studio because he wanted to paint her. Naked of course. “Were you a good model?” asks the son. “Yes, he did everything he said. As usual. I’m still doing it.”

I’ve spent most of my life surrounded by women. At school, there were only seven boys in a class out of a total of forty girls. I went to college and my parents accepted me to a college that was not open to men. When I shared a flat for the first time, I did it with three other girls. I was almost always with other bodies that were similar to me but admired in a way I never had with my own. Bodies with small breasts, with sagging breasts, with long legs, with hard intestines, with low asses, with huge feet, with black-red-blonde hair, with long necks, with acne, with fair skin, with downy mustaches, with generous arms full of flesh. Bodies he hugged and smelled and with which he prolonged after-meals, afternoons of reading and drunken nights. Bodies with mouths that spoke to each other about a desire that could only be understood in relation to another body of the only opposite sex we were told existed. We women talked about men. What to do to get someone’s attention and tactics to keep it later. And when one night his hand slid over one of those small breasts, he kissed a neck that smelled of love love by Cacharel or gotten into a stinging pussy, it had been a mistake, an experiment, a result of Malibu’s excess of pineapples. We had a teacher who used to be interested in our sex life (he eventually became an active part of some of us) and one day when he sat down he told us that it was possible the fumbling would happen again, but that he would go no further because we had to be with them.

To love men, to take care of them, to please them, to raise a family where they would call the shots, even if we contributed more money or the house. And to explain to our daughters—whom we birth, give birth to, nurse, wash, dress, and devote all our available time to—everything we had learned so that they, too, will think that they are happy in this life that someone decided had that it was theirs.