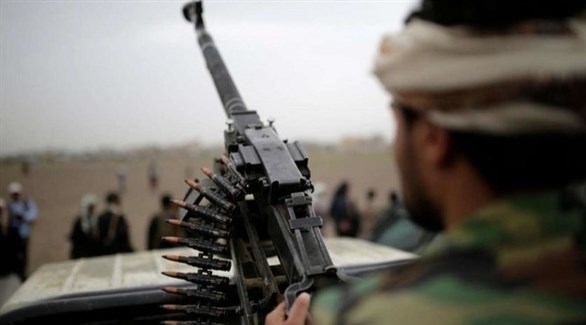 The Yemeni government welcomed the European Union decision issued on Monday, which included the inclusion of the Houthis “among the groups sanctioned for threatening peace, security and stability in Yemen.”

In a statement on Tuesday, the ministry praised the decision’s affirmation of important facts “regarding the behavior of the Houthi militia, which attacks civilians and infrastructure in Yemen, the policy of repression and sexual violence against female political activists, the recruitment and use of children, inciting violence on a sectarian and racist basis, indiscriminately planting mines and preventing humanitarian aid from reaching those who deserve it, and attacking commercial ships in the Red Sea using drones and sea mines.

The ministry noted that “the Houthi militia has lost its moral and ethical battle, which has reinforced the issue of its repudiation and rejection at the local, regional and international levels.”

He urged the legitimate government to maintain pressure on the Houthi militia “until the coup ends, security and stability are restored, and the political process in Yemen is resumed in accordance with the three references.”

The European Union announced the blacklisting of the Houthi group, freezing the group’s assets and banning its funding and activities.

In a statement, the European Union attributed this decision to “the implementation by the Houthis of their military attacks against civilians, their obstruction of humanitarian aid, the recruitment of children, the oppression of women and the practice of sexual violence. against them.”