‘Yeah, that shit hurts’: Chris Rock finally opened up about the slap Will Smith gave him at the Oscars 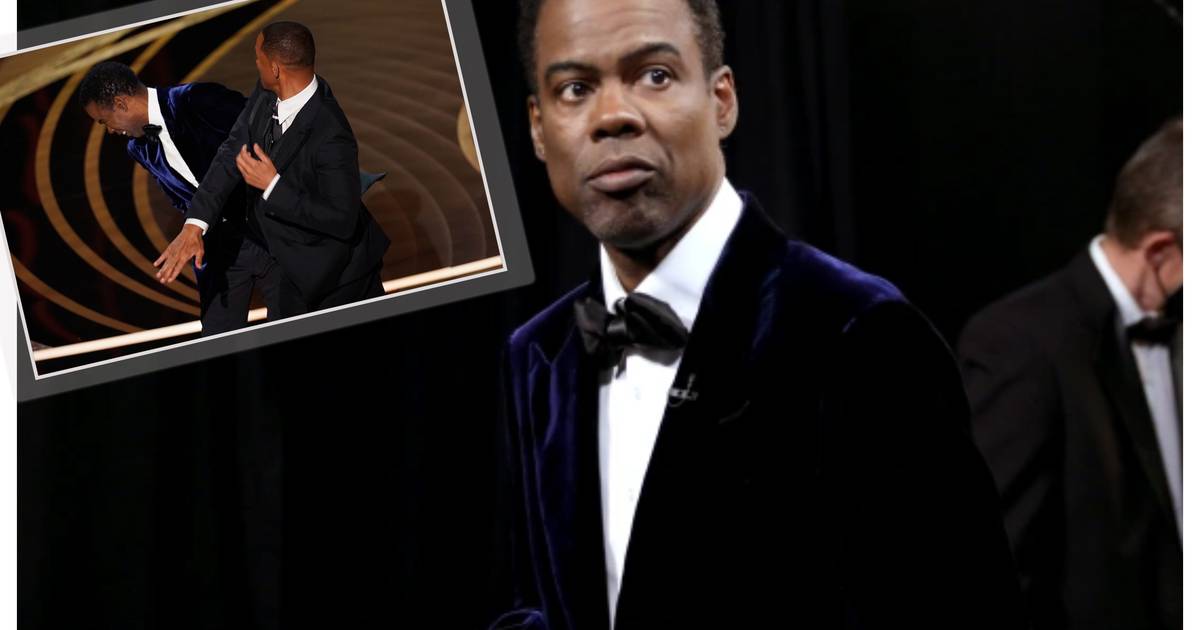 They had to pass several months for the American comedian Chris Rock to decide to talk about the slap that Will Smith gave him at the Oscars ceremony.

READ MORE: Will Smith plans to return to Hollywood with this project

READ MORE: Will Smith knew his career would crash after taking Ayahuasca

He did this last Sunday, July 24, at a presentation he gave with fellow comedian and actor Kevin Hart at the PNC Bank Arts Center in Holmdel, New Jersey.

On said stand-up show, that’s where Rock dished on the media moment he starred in with the Best Actor Oscar winner, which was reported this Wednesday by usmagazine.commedium who had exclusive access to the show offered by the artist.

“Anyone who says words hurt has never been punched in the face,” The 57-year-old actor kicked off his routine, referring to Smith as ‘Suge Smith’, comparing the actor to rapper Suge Knight, CEO of Death Row Records, who was convicted in 1996 of beating the late singer Tupac Shakur. is currently serving a 28-year prison sentence for overthrowing and murdering businessman Terry Carter.

His allusions to the episode did not stay in this mention, since in another segment of his show he alluded to people who are “too sensitive and they play the victim”, like Smith, who after bashing the comedian for mocking his wife, Jada Pinckett-Smith’s alopecia, posted a letter apologizing to the Academy for his reaction.

ALSO: Will Smith and Jada Pinkett about to divorce? What would happen to the actor’s $350 million?

“I’m not a victim, son of a bitch…” Rock pointed out, before ironizing with Smith’s reaction, assuring that “He took that shit off…and went back to work.”

“Yeah it hurts, that shit hurt motherfucker…, but I shook that shit off and went to work the next day (…) I’m not going to the hospital because of a paper cut”, completed.

- Advertisement -
Share
Facebook
Twitter
Pinterest
WhatsApp
Previous articleBelarra expresses her “rejection” of the “acts of vandalism” in Peal de Becerro, in an act commemorating the genocide of the gypsies
Next articleUS slips into technical recession