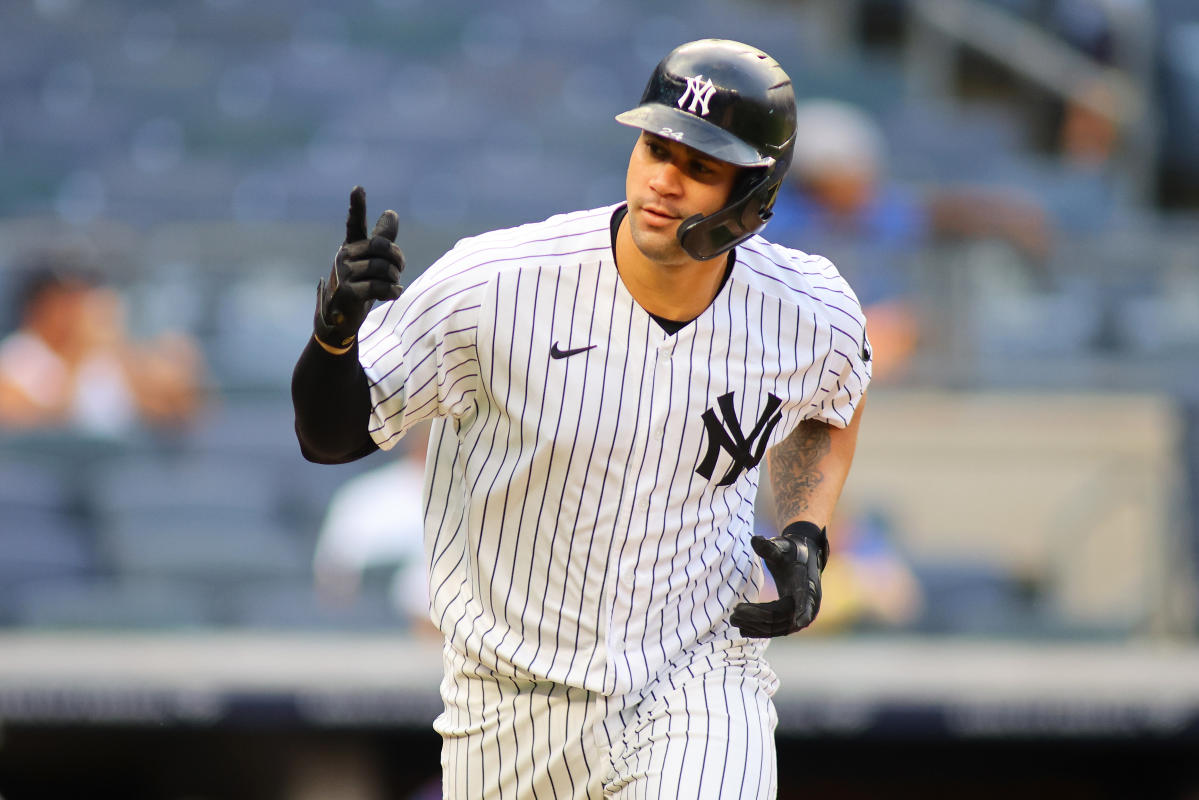 The New York Yankees are Josh Donaldson and Isiah Kiner-Falefa in a massive deal that will send catcher Gary Sanchez to the Minnesota Twins.

The teams announced that the Yankees will send Sánchez and third baseman Gio Urshela to Minnesota for a package that will reshape the left side of their infield in one fell swoop. Donaldson, the veteran slugger and former MVP, will be joined by defense-focused shortstop Isiah Kiner-Falefa, whom the Twins acquired this weekend from the Texas Rangers, and wide receiver Ben Rortvedt.

The Twins have created a tangled web of moves since the lockout ended. They fired two big infielders the same day they acquired Sonny Gray to bolster their rotation. Reports indicate that the Yankees are taking over all of the $50 million of guaranteed money left in Donaldson’s deal.

The deal may also have broader ripple effects. Kiner-Falefa, a former catcher prospect who has since become a fine defender at shortstop, could fill the Yankees’ needs and signal that they’re out of the Carlos Correa lottery.

Urshela, who had started at third for the Yankees, joins the Twins as an out-of-the-box replacement, assuming his merry-go-round slows down.