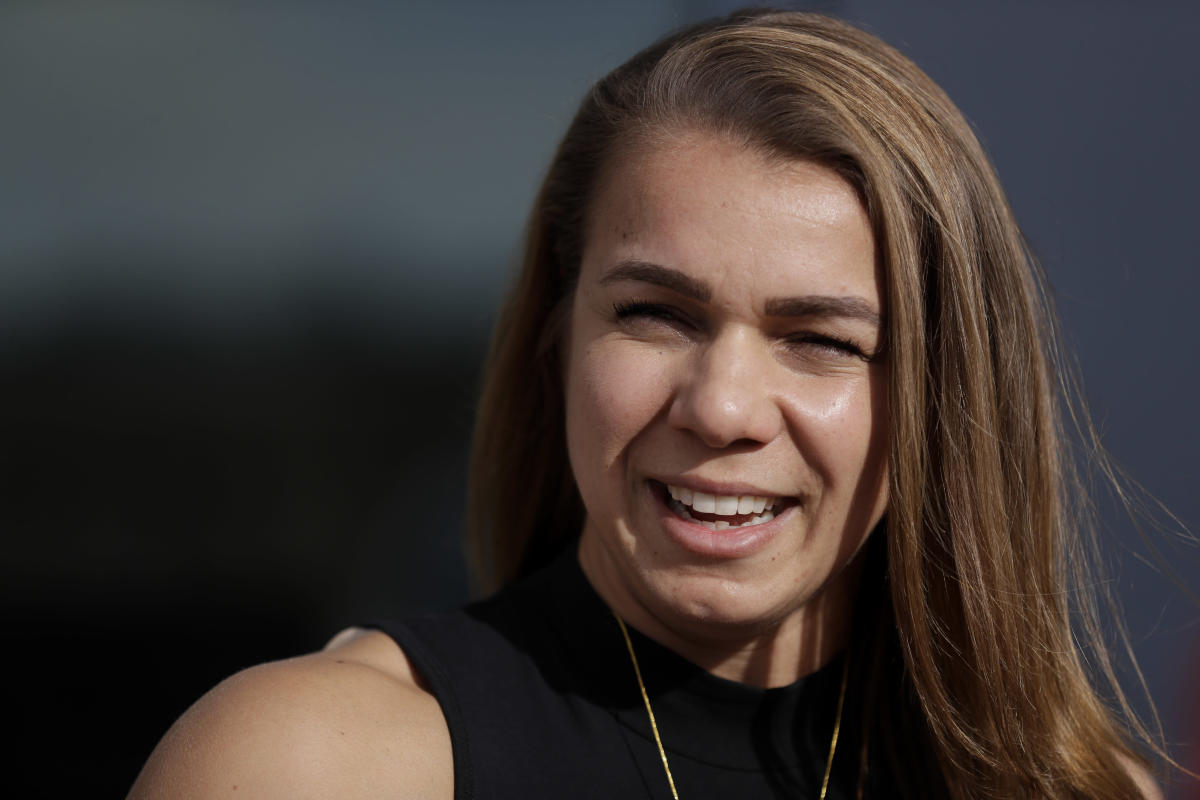 TAMPA, Fla. (AP) — Rachel Balkovec, hired by the New York Yankees as the first woman to manage a minor league affiliate of a Major League Baseball team, was struck in the face by a batted ball during an exercise and will be out of play. up to a week.

Balkovec was hit on Tuesday. She will not be available for her first scheduled spring training game on Thursday with Class A Tampa.

Balkovec, 34, did not suffer a concussion but does have facial swelling, the Yankees said Wednesday. She was involved in a batting drill in a covered cage at the minor league complex when she was injured.

Team doctors have instructed Balkovec to rest for the next five to seven days. She will be re-examined after the swelling goes down.

“All things considered, I feel very lucky,” Balkovec said in a statement. “The doctors have asked me to be smart about limiting my activities for the next few days, and I plan to follow their instructions. Being around the players and staff, I don’t anticipate this affecting my role and responsibilities for the regular season.”

Balkovec is scheduled to manage her first regular-season game on April 8 at Lakeland.

The Yankees announced his hiring as minor league manager in January.

Balkovec, a former softball catcher at Creighton and New Mexico, landed her first professional baseball job with the St. Louis Cardinals as a minor league strength and conditioning coach in 2012.

She joined the Yankees organization as a minor league hitting coach in 2019.