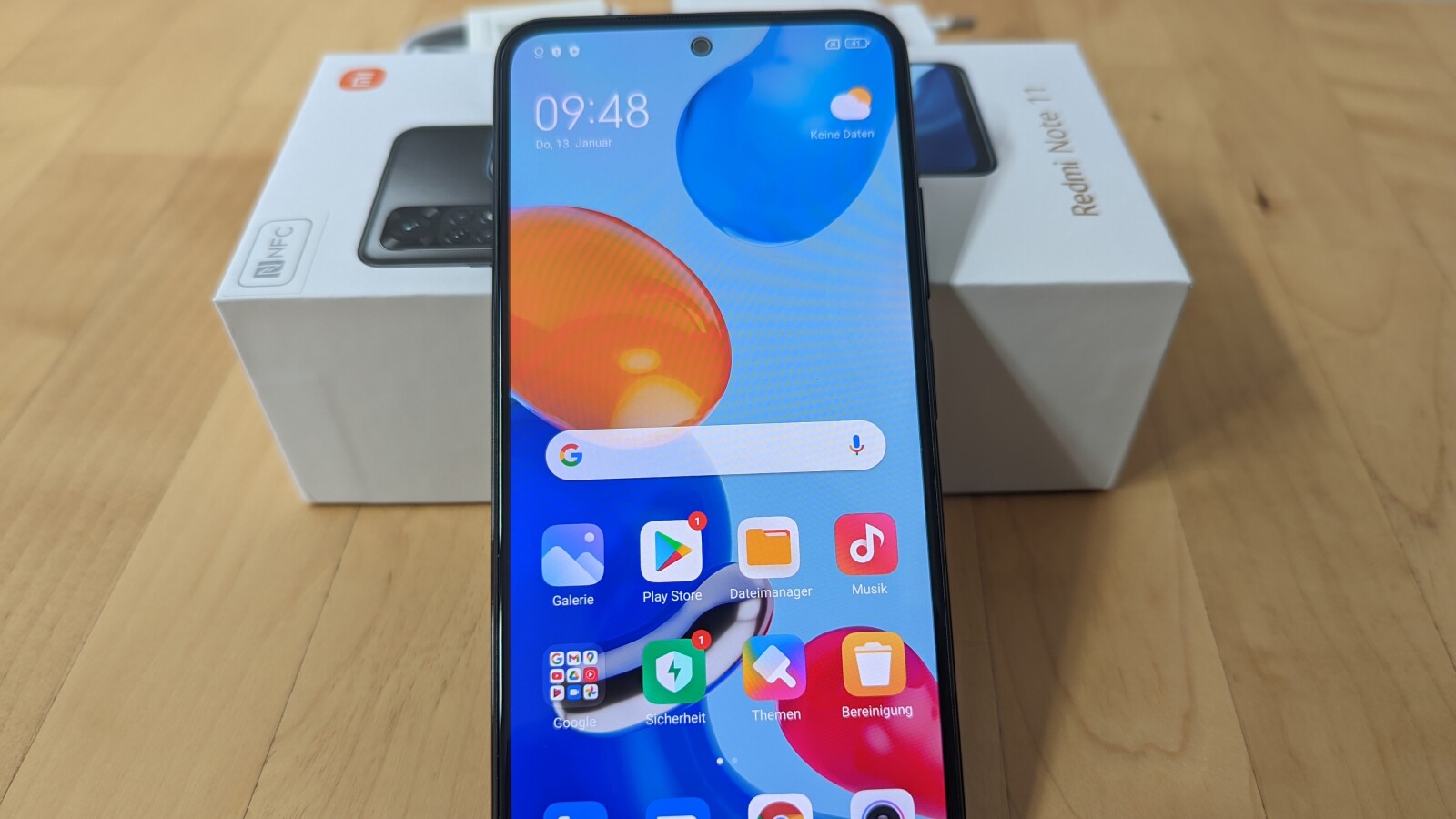 The Redmi Note 11 was delivered in the spring with the current Xiaomi MIUI 13 user interface, but the Android 11 version, which was already outdated at the time, was still used below. Now the manufacturer submits the long-awaited update to Android 12.

Like the fan blog XiaomiUI reported, the update is already distributed worldwide. Initially, however, only the so-called Mi Pilots will benefit from the almost 2.7 gigabyte update. If they find no more significant bugs, the update will gradually reach all owners of a Redmi Note 11 over the next few days.

This changes with Android 12

With Android 12 you get, among other things, the new pinpoint display, which notifies you if an app is accessing the camera or microphone. The following video gives you an overview of the most important innovations of Android 12.

Your mobile phone will notify you when the update is available for download. Alternatively, you can also let your smartphone search for Android update. Follow the steps in the linked guide.

It can be assumed that the mobile phone will also receive an update to Android 13 at the latest in the coming year.

Android update is available for…

The update to Android 12 is available for the Xiaomi Redmi Note 11.

- Advertisement -
Share
Facebook
Twitter
Pinterest
WhatsApp
Previous articleNATO summit: difficult talks with Erdogan expected
Next articleThe 133 migrants who managed to enter Melilla continue to be deprived of their liberty on the basis of a “health recommendation”.