Xiaomi shows the first images: you take such photos with the Leica camera of the 12S 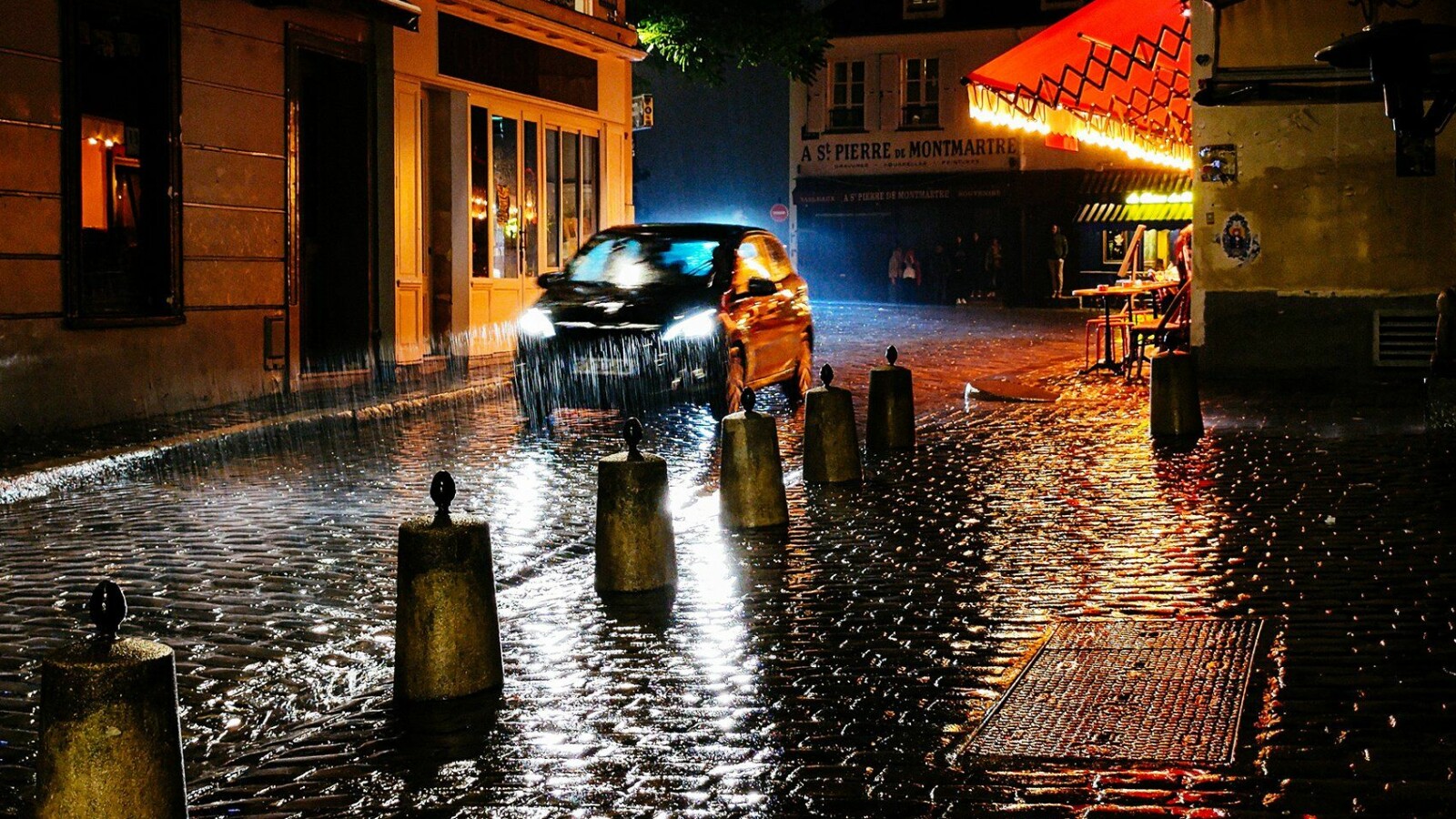 Xiaomi will unveil the Xiaomi 12S series, including the new flagship Xiaomi 12S Ultra, in early July. The smartphones will be the first models to feature a mobile phone camera developed in cooperation with Leica. But you can already marvel at the first results of the collaboration.

A report of gizmochina According to Xiaomi, Chinese short message service Weibo posted four photos that were allegedly taken with the cellphone’s Leica camera. You can find them in the media gallery below.

These shots would have been taken with the Leica camera of the Xiaomi 12S.

One plan in particular is impressive. According to the timestamp, it was taken at 10:55 p.m. and shows a car driving down a street in rainy weather. Despite low light conditions, the image is incredibly detailed. The joints of the paving stones are visible and the lettering of the shop in the background is easily readable.

However, it is unknown whether the footage was post-processed and whether tools such as a tripod were used during recording. We will learn more about this during the official presentation on July 4, when Xiaomi will also present the Mi Band 7 Pro.