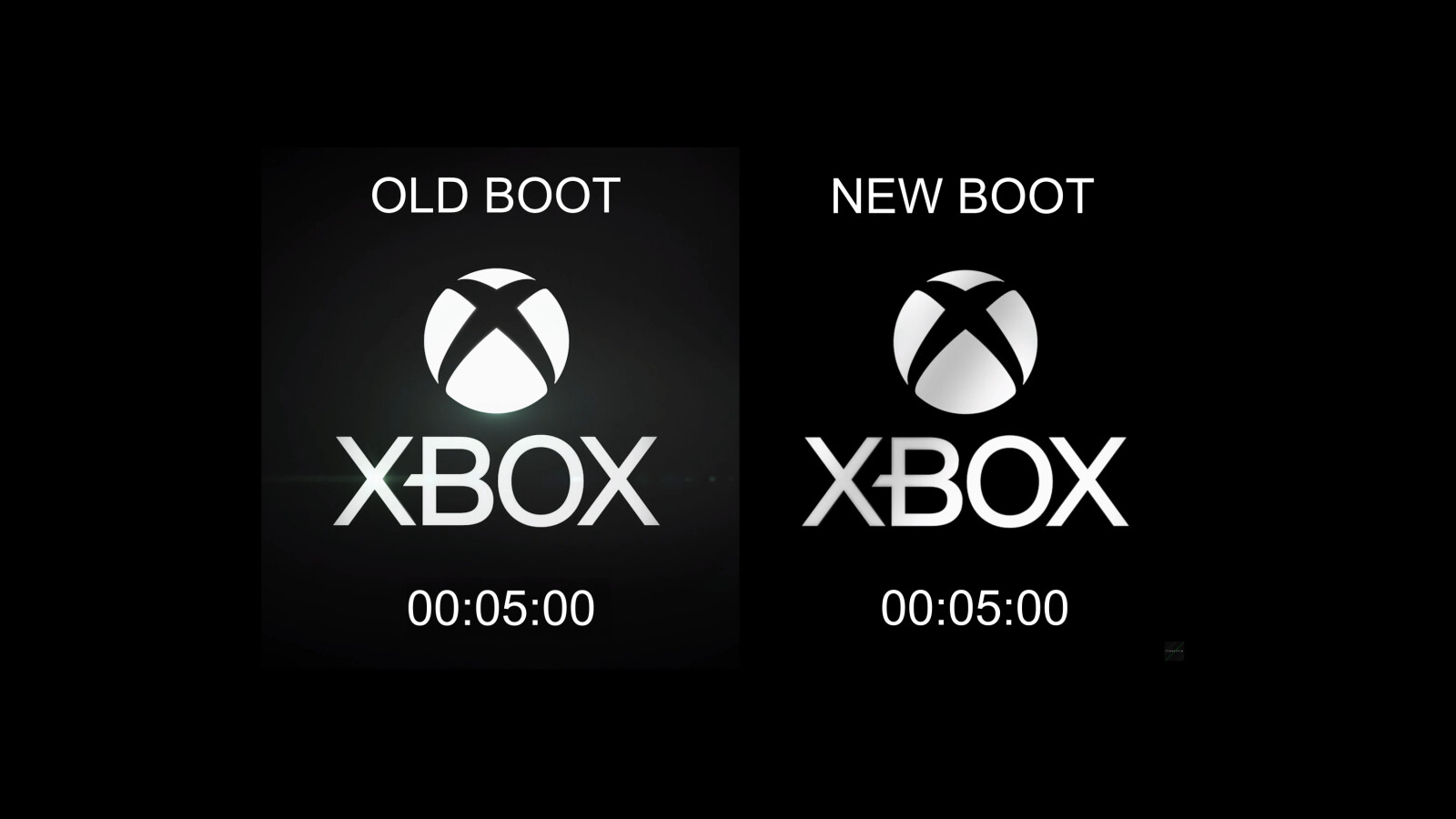 The Xbox Series X/S already boots much faster than the Xbox One and yet there will soon be an update that will make old and new consoles boot faster.

As Jake Rosenberg, Senior Product Manager at Xbox points out Twitter reports that the update is currently only available to participants of the Xbox Insider Program.

With the cold boot redesign and a shorter boot animation, your Xbox Series X will boot approximately 5 seconds faster than before.

However, it is not yet known when the update will be available for all Xbox players. Incidentally, Xbox Insiders have another advantage when accessing Discord on Xbox consoles, as there is an early access phase for members.

- Advertisement -
Share
Facebook
Twitter
Pinterest
WhatsApp
Previous articleThe world crack who wears Dragon Ball Z football boots, will it be cabal?
Next articleA group of 70 firefighters ensure that a fire in Almonte does not reach Doñana