Xbox Game Pass in August: Which games are coming and which are going 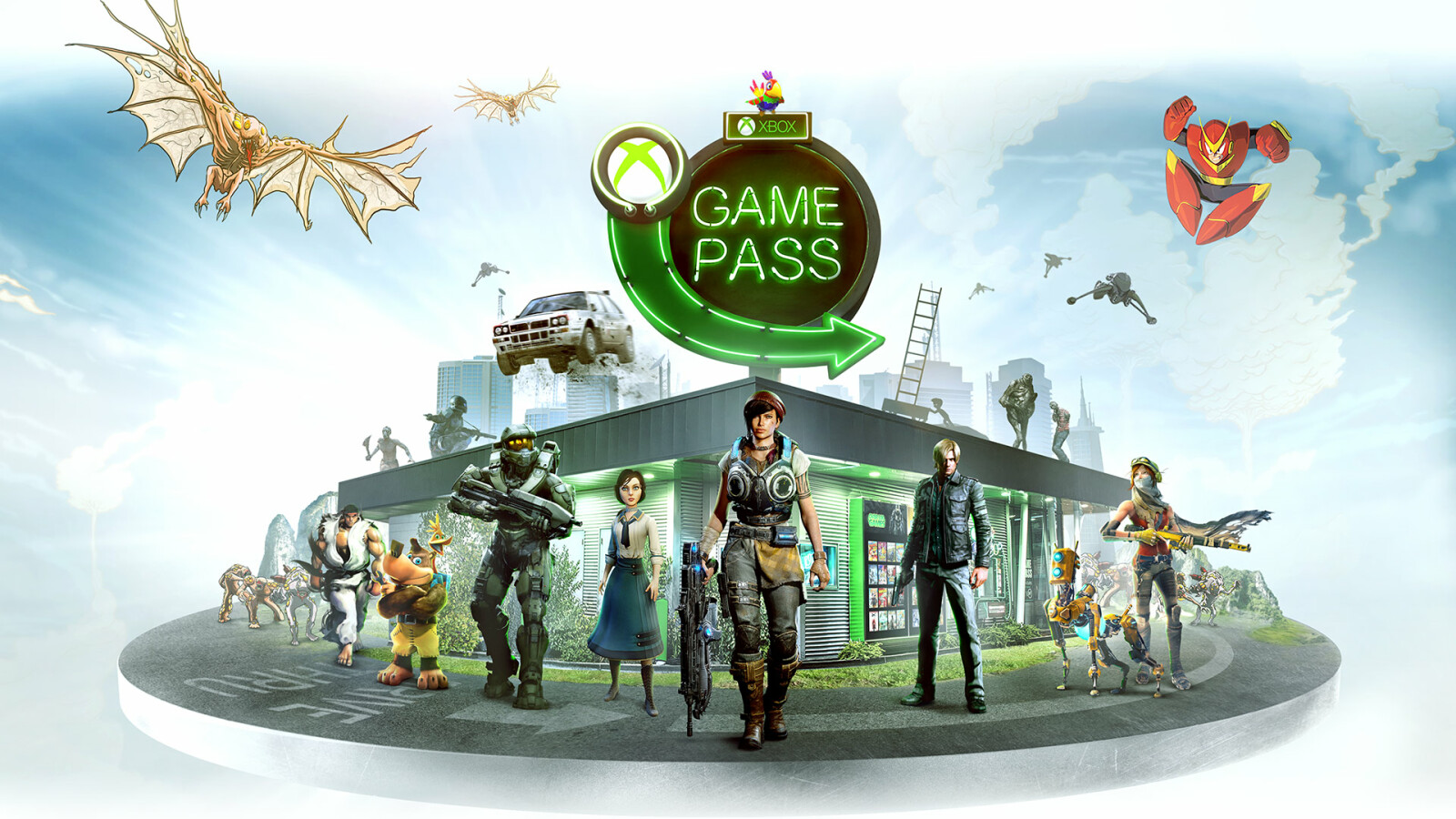 There are more games coming to Xbox Game Pass in August. However, Microsoft is not only adding more titles which are then available to subscribers as free games, but also removing some games.

A total of five games will soon no longer be part of Game Pass, but seven new games will be added by August 11.

These titles will soon be unavailable 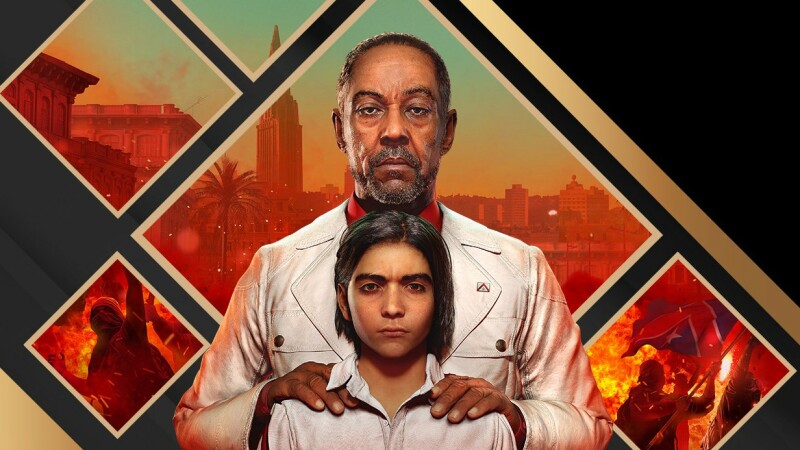 These games will be new in August

With Games with Gold in August, there are currently more free games you can secure for Xbox Series X/S and Xbox One. But the free games are not only available for Xbox, but also for PC, PlayStation and Nintendo Switch.