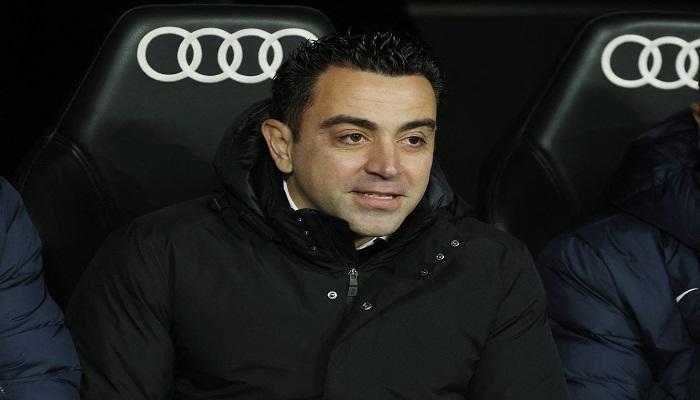 Barcelona coach Xavi Hernandez has expressed his opinion on the return of the Catalan team to compete for the Spanish League title after defeating Real Madrid.

and won Barcelona against his traditional rival Real Madrid Result by 4-0, during the match that brought them together, on Sunday, at the Santiago Bernabéu, on matchday 29 of the league.

The victory raised Barcelona’s account to 54 points, occupying third place in the general classification of LaLiga, 12 points behind the leader Real Madrid. However, the Catalan team has a game postponed with Rayo Vallecano, and in case of winning would reduce the difference to 9 points

Xavi was asked about the possibility of competing for the Spanish league after the game and he replied: “It’s difficult because Real Madrid is strong and they have few games left, but we must not give up. We have to keep going.” this way, which is the right way”.

Xavi referred to the game and said: “Today’s game was about having personality and courage and not losing the ball in a naive way. We controlled the game completely and I think we did well in everything.”

The Catalan coach also expressed his feeling of pride and great joy at achieving his first victory in the heart of the Santiago Bernabéu as coach, and pointed out that the fans should enjoy themselves, because they have not been very happy lately, especially in the Clásico.

And he added: “This is the path we must take to continue developing our project, we must continue like this, we have shown our ability to compete with any group of players in this way.”

And he concluded: “I don’t feel that the victory is personal, but it is a group victory, and of all of us who are from Barcelona, ​​​​that is what makes me the most”.