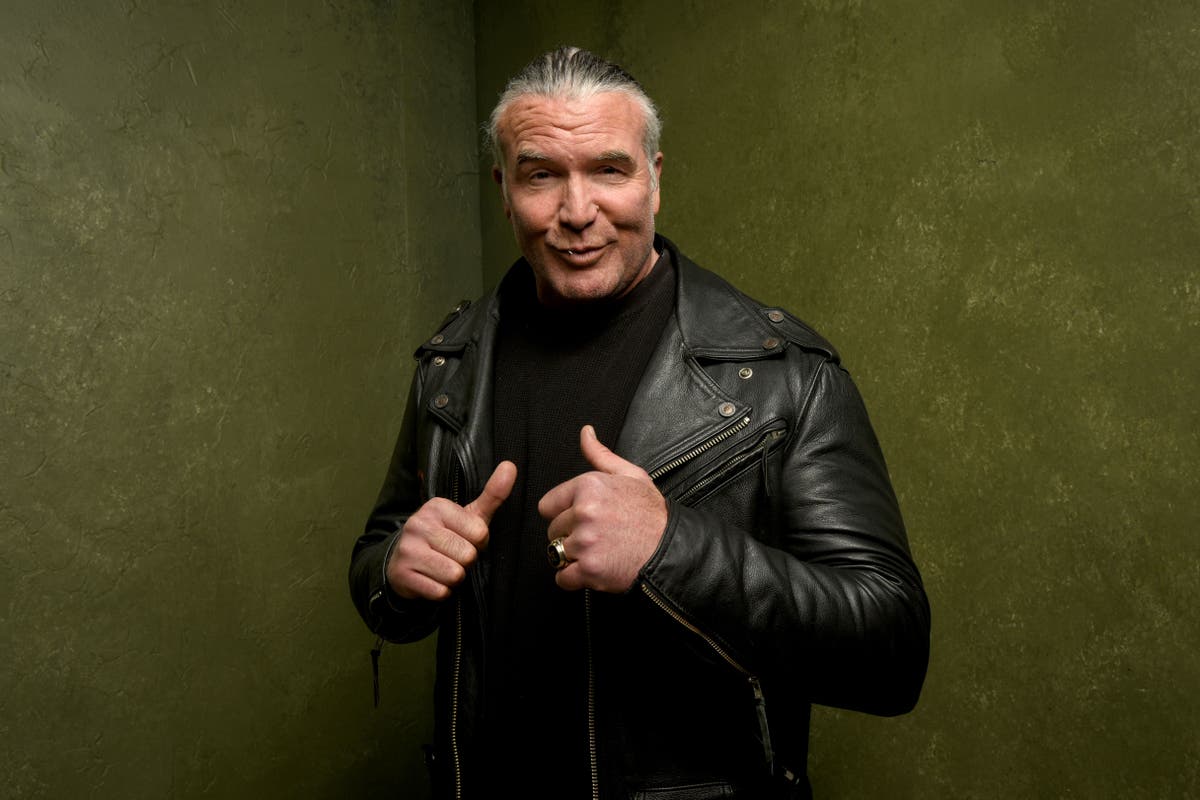 Wrestling legend Scott Hall will reportedly be “cut off” from life support after suffering three heart attacks while in hospital.

“Scott is on life support,” Nash confirmed on Instagram. “Once his family is on site, life support will be discontinued.

“I am going to lose the only person on this planet that I have spent more time with in my life than any other person. My heart is broken and I’m so fucking sad.

“I love Scott with all my heart but now I have to prepare my life without him in the present. I have been lucky to have a friend who took me literally and I took him”.

As “Razor Ramon,” Hall created a character widely regarded as one of the greatest villains of all time.

He and Nash shocked the wrestling world when they left the then-WWF for rivals WCW in 1996 as “The Outsiders”, escalating the “Monday Night Wars” that defined the culturally prominent “Attitude Era”.

Hulk Hogan aligned himself with the duo at WCW’s Bash at the Beach, forming the nWo.

Hall briefly returned to WWE in 2002 before working in TNA and other independent promotions.

Hall, born in Maryland, struggled with drug and alcohol addiction, which were incorporated into a controversial history in WCW.

Several friends and colleagues from the wrestling world have sent their support, including Dwayne “The Rock” Johnson, who tweeted, “Scott Hall, rooting for my friend.

“Stay strong! We need to get the ‘bad guy’ back in the game.”