“World Water Forum” in Senegal. Calls to cooperate and avoid “politicizing the issue” 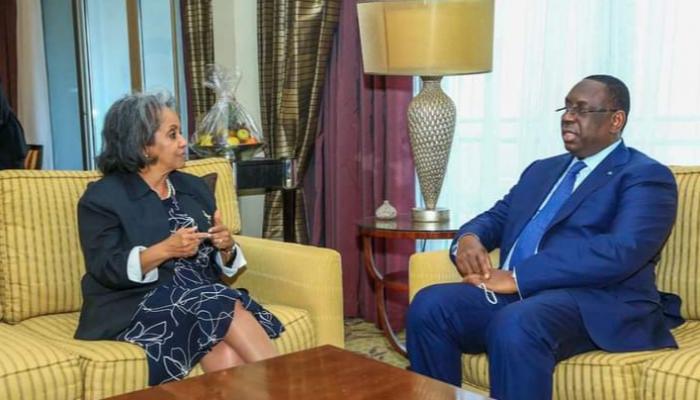 The Senegalese capital, Dakar, witnessed, this Wednesday, the work of the ninth session of the World Water Forum, under the theme “Water security for peace and development”.

The forum was attended by heads of state and government, international institutions, decision makers, university representatives and others from the private sector.

The forum, to be held in Dakar from March 21-26, is the first of its kind in a sub-Saharan African country.

The opening ceremony witnessed a Senegalese welcome to the participants and an Ethiopian invitation to cooperate and avoid politicizing the water issue.

The President of Senegal, Macky Sall, who holds the Presidency of the African Union, opened this year’s session, welcoming participants and stressing the importance of joint action to realize the human right to water around the world. .

“Together we make the human right to water a reality throughout the world,” the Senegalese president said in his speech, explaining: “Despite the COVID-19 pandemic, Senegal has remained firm in its desire and commitment to welcome the international community in Dakar. , in order to place water at the center of pluralism.” and international policies, to build effective response mechanisms to multifaceted crises and to build a resilient, prosperous and stable world. 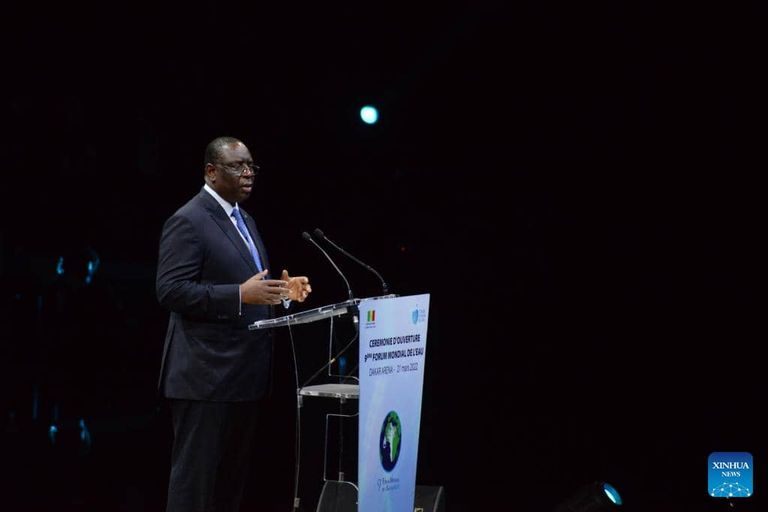 The Senegalese president highlighted the importance of the forum, saying that the world community will exchange innovative experiences of the “Dakar 2022 Initiative” projects, with the aim of accelerating the achievement of the sustainable development goals, noting that his country has achieved much progress in these areas by implementing initiatives and tangible responses so that everyone gets clean water and sanitation.

For his part, the Ethiopian president, Sahel Warak Zewde, called for the need for cooperation in water matters between the riparian countries of the transboundary watercourse.

He emphasized avoiding politicizing the water issue, which he described as a “technical issue,” and said that “it is important to work together to solve common problems.” 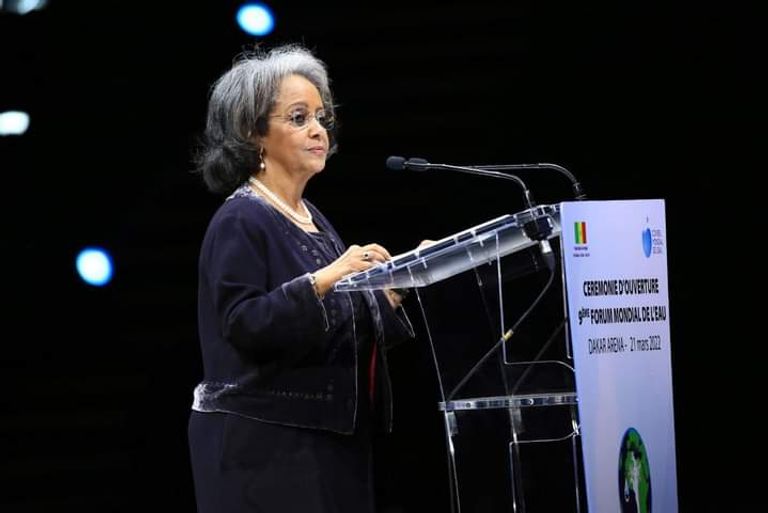 During her speech at the forum, the Ethiopian president said that real cooperation on water between riparian countries is necessary to meet the challenges.

In her speech, the Ethiopian president referred to the two Renaissance Dam and Green Heritage Initiative projects that her country has been implementing since 2019.

He added that real cooperation is not an option but a necessity for the countries bordering the transboundary watercourse. 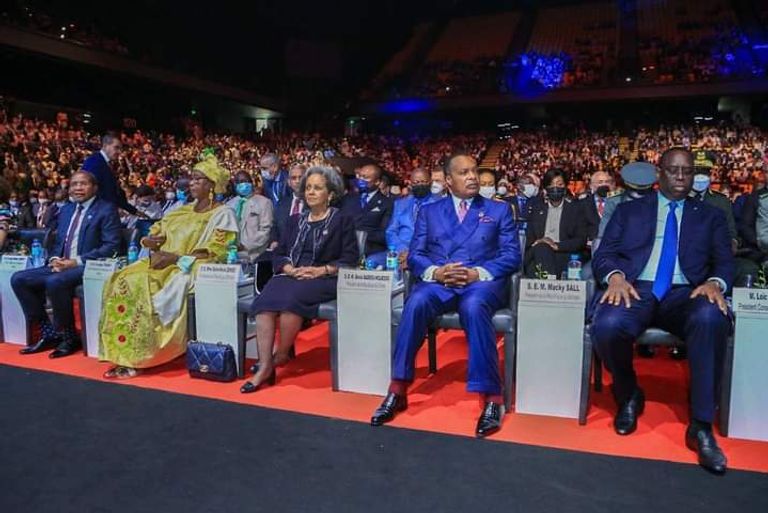 The World Water Forum, which concludes next Saturday, will discuss a series of issues related to water, as one of the world’s current issues, especially in the African continent that suffers from drought and desertification, and ways to address the current imbalances in the matter. of water and access to it, as well as ways to strengthen national policies on access to water. We are all in the water. 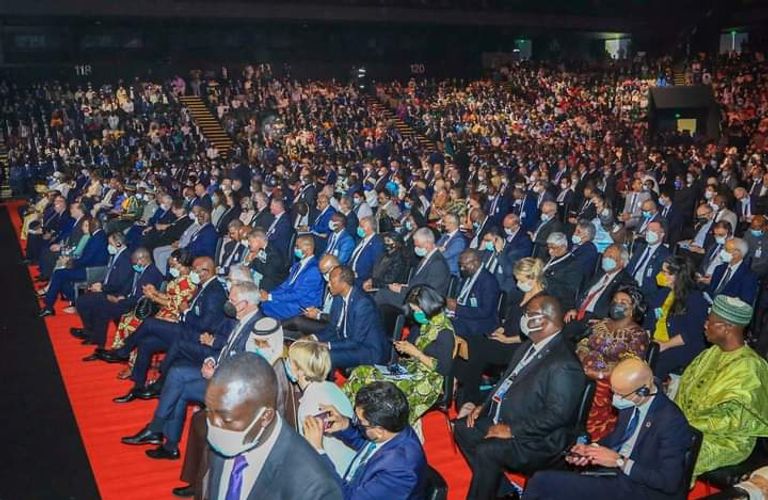 The activities of the forum also witnessed a series of exhibitions parallel to this world event, all of them focused on the theme of water.

Participants in the forum, which has been held every three years since it was first launched in 1997, emphasized three main steps to solving common problems, namely political will, and that water is a technical issue and not it must give a political image, in addition to the need for joint cooperation.

The forum, organized by the World Water Council every 3 years, aims to increase the importance of water resources on the political agenda of governments, deepen discussions, exchange experiences of current challenges and formulate concrete proposals for the sector.