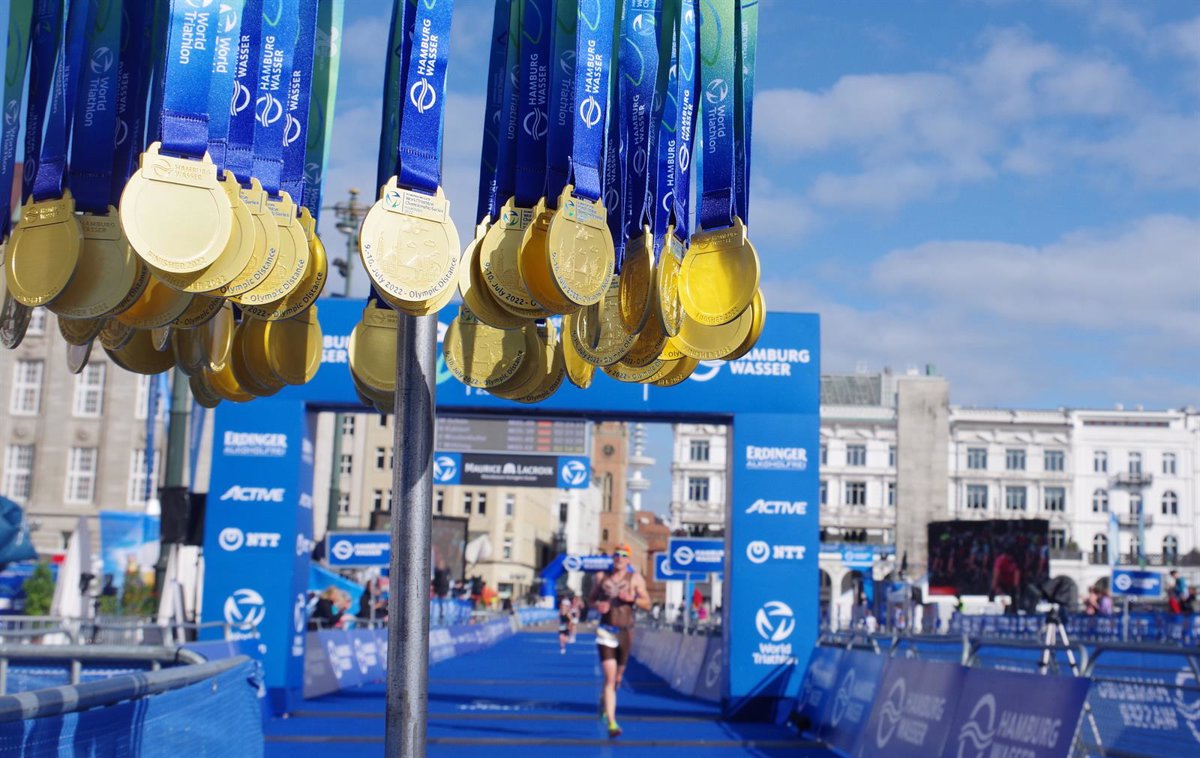 Marisol Casado: “We prioritize the principle of justice, but show inclusion”

The governing body of World Triathlon, the International Triathlon Federation, this Wednesday finalized its policy on transgender athletes after a period of consultation with the Committees of Doctors, Athletes, Coaches, Women and Equals and Lawyers “in addition to several experts in the reason”.

“The rule, which goes into effect in 30 days, dictates that in order to compete in the elite women’s triathlon category, a transgender athlete must demonstrate that the concentration of testosterone in the athlete’s serum is consistently less than 2.5 nmol/L.” persists for a specified period of at least 24 months. In addition, at least 48 months must have elapsed since the transgender athlete competed as a male,” the statement said.

World Triathlon notes that the Transgender Policy “was approved by a majority of the Board, with Vice President Ian Howard and Athletes Committee President Tamas Toth voting against”.

“We have been investigating this matter for more than a year, we have listened to the voices of all triathlon stakeholders and I can only thank all the committees and commissions for the detailed work they have done. We’re a small international federation, but we’ve always had inclusion and gender balance in our DNA,” said World Triathlon President and IOC member Marisol Casado of Spain.

“The policy we have just approved shows that we prioritize the principle of fairness but demonstrate inclusion. It is fully in line with the IOC recommendation and is similar to what other associations have been doing in recent months. Of course we will follow the situation and the development of this policy and we are open to review and discuss it as needed over time as this issue is still evolving and we need to be flexible,” he added.

Previous articlePontegadea is consolidating as the largest real estate company in terms of rents and assets
Next articleCorona pandemic: sick leave is again possible by telephone