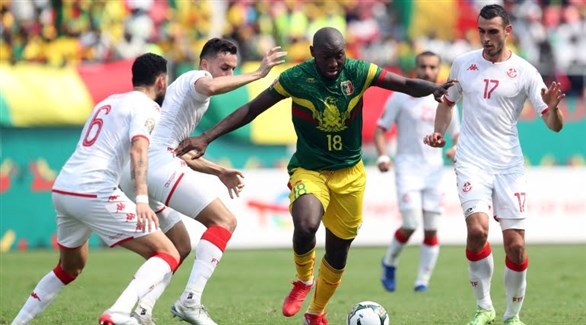 Tunisia will host a heavy guest against Mali, on Friday, at Mali’s 26 March Stadium, in the first leg of the playoff round of the African qualifiers for the 2022 World Cup.

The match between Mali and Tunisia will be played today, Friday, as the “Eagles of Carthage” are looking for a positive result that will facilitate their mission in the second leg, scheduled for Tunis, next Tuesday, to win the World Cup nomination. Cup for the sixth time in its history, and the second consecutive.

The team arrives in high spirits for the decisive match against their Malian counterpart, as Tunisia topped the group classification in their time in the African qualifiers for the World Cup, with 13 points, and won 4 matches in 6 rounds, while being defeated in one match, and a draw in another.

On the other hand, the Malian team arrives at tomorrow’s match with a moral advantage, especially since they defeated the “Eagles of Carthage” (1-0) last January, during the group stage of the African Cup of Nations, which was played in Cameroon.

History is on the side of the Malian team in the direct confrontations that previously faced their pair from Tunisia. Both teams met in 7 official matches. The Mali Eagles won 4 times, while the Carthage Eagles won once, and two games ended in draws.

The Tunisian team had previously participated in the tournaments of 1978 in Argentina, 1998 in France, 2002 in Japan, 2006 in Germany, and then in the last edition of the World Cup in 2018 in Russia, which is an Arab record.