World Cup qualifiers.. the expected line-up of Egypt against Senegal 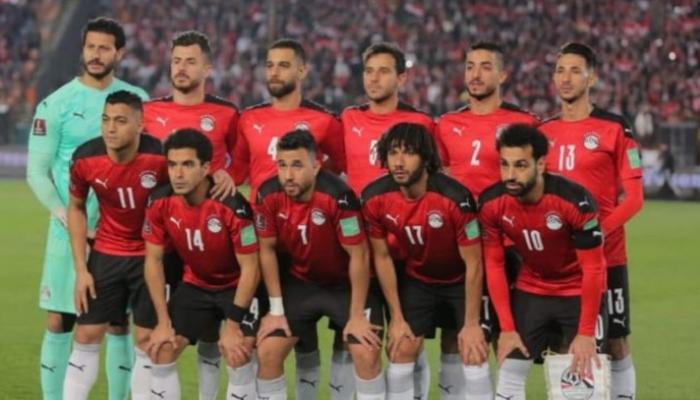 The Egyptian fans are waiting for the fateful confrontation against Senegal, on Tuesday night, in the qualifiers for the 2022 World Cup on the African continent.

The “Pharaohs” need to draw or win by any result, and perhaps lose on goal difference, but on the condition that they hit Senegal’s nets, to take advantage of the legal goal rule.

The Egypt coach, Carlos Queiroz, faces a real crisis, after losing the effort of the two defenders, Mahmoud Hamdi, “Al Wensh” due to suspension, and Mohamed Abdel Moneim due to injury, in addition to the loss of Ahmed Hegazy, who has been suffering from an injury since the African Cup of Nations.

Queiroz decided to call up the duo, Ramy Rabia, defender of Al-Ahly, and Ali Gabr, defender of the Pyramids, to compensate for the numerical shortage, and according to Egyptian reports, tends to push as many tall defenders to do against Senegalese fever.

Queiroz described the Senegal team as a mixture of soccer and basketball players because of the great height of its players, an advantage that Ali Gabr has, who is expected to start as a basic.

Queiroz also had some modifications to the offensive line in mind, involving Omar Marmoush as the spearhead instead of Mustafa Mohamed, to take advantage of the Stuttgart’s German player’s speed on the rebounds, which he did in the last minutes of the first game.