World Cup qualifiers.. Queiroz uses 16 defenders in the match between Egypt and Senegal 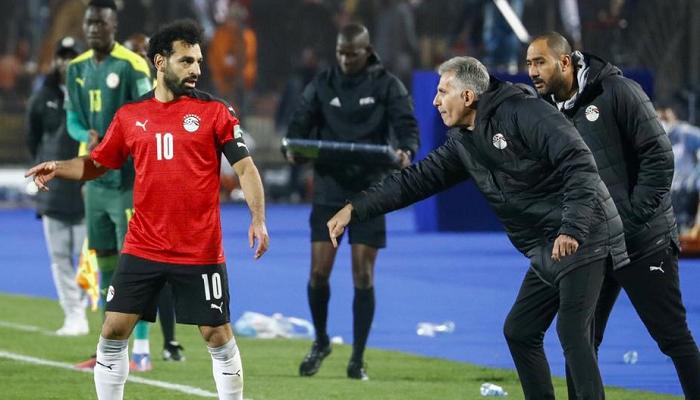 The Portuguese coach Carlos Queiroz, coach of the Egyptian national team, puts all his expertise to take the “Pharaohs” to the 2022 World Cup, when they face Senegal.

The Egyptian team needs to win or draw with any result, or even be defeated by a goal difference with the score, to take advantage of the legal goal rule, and qualify for the World Cup for the fourth time in its history and the second in a row.

To this end, Queiroz confirmed at the match’s press conference that he will use 16 defenders in the Senegal match, despite the fact that the team plays with only 11 players, including a goalkeeper.

Queiroz explained his intention with that phrase in statements to the Qatari channel “BN Sports”, where he said: “What I meant by 16 players is that each player must double their effort, and not play with the effort of one player.”

He continued: “We deservedly won the first game, against the best team in Africa, and we will fight every meter on the pitch, and every player in the Egyptian team must make a double effort.”

The Portuguese coach of the Egyptian team bets on a defensive method with the Egyptian team, which appeared in the African Cup of Nations that was played earlier this year in Cameroon, and with that thought he led the “Pharaohs” to the final of the tournament and to the final phase of the World Cup qualifiers.

The Egyptian team conceded only two goals during their participation in the African Cup of Nations, one of which was played by Nigeria and another from a penalty by Morocco. 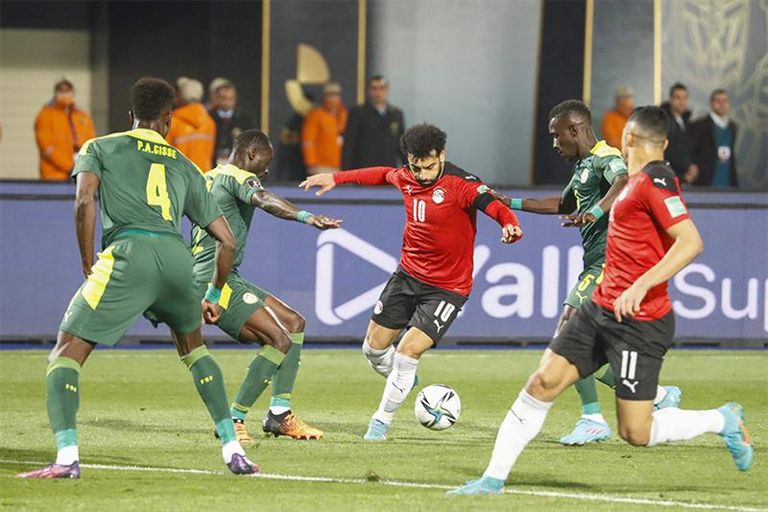