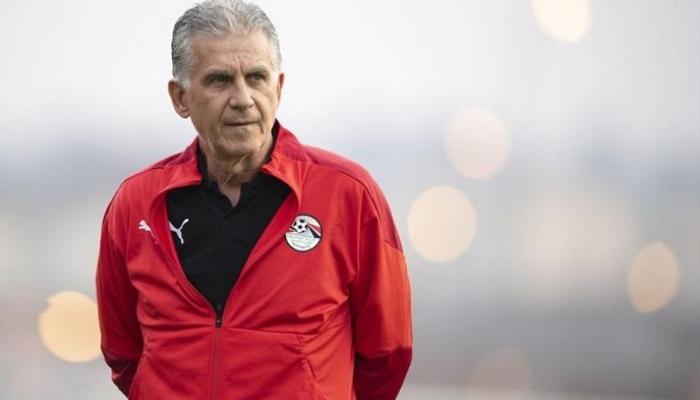 The Portuguese coach, Carlos Queiroz, coach of the Egyptian national team, sent a new message to his players and fans ahead of Senegal’s next match in the World Cup qualifiers.

and getting ready Egypt national team To face Senegal from March 25 to 29, on the decisive day of the tournament African qualifiers for the 2022 World Cup.

Days before the match, Queiroz wrote a motivational message through his official account on the social network “Twitter”, in which he said: “The countdown has begun, there are 5 days left until the start of the camp, let’s organize our goals and dreams , nothing is impossible.”

The Portuguese coach added: “There is no doubt, a team based on committed, brave and talented elements can change the future.”

He added: “We should all unite in the current period to support and cheer for the Egyptian team, and hang the Egyptian flag on all windows.”

And he concluded: “The national team shirt is in the heart of every fan, a hundred million fans in a heartbeat.”

The Egyptian national team coach began his preparation for the Senegal matches by announcing a list of 9 professional players in European and Arab leagues, days before the start of the official concentration.

Queiroz has been coach of the Egyptian national team since last November, and led the team to the final of the African Cup of Nations, but lost the title to Senegal.

Only Murders in the Building: Leading Actors promises an even more exciting season 2