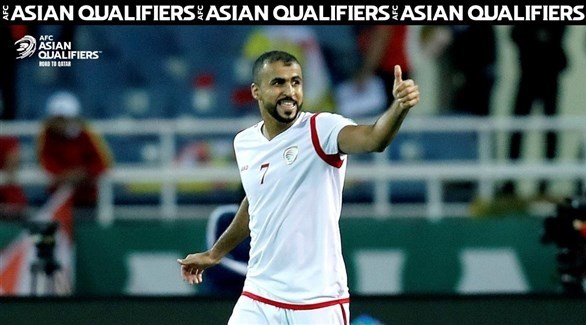 The Oman soccer team regained the winning tone in the Asian qualifiers for the 2022 World Cup with a coveted 1-0 victory over their Vietnamese host, on Thursday, in the ninth and penultimate round of Group B matches of the third day of the qualifiers.

The two teams had missed out before this round in the competition for one of the World Cup qualifying cards, but victory in today’s match ensured that the Omani team remained in fourth place.

The Omani team consolidated its position in fourth place in the group, raising its score to 11 points, four points behind Australia and six points ahead of the Chinese team, which faces its Saudi counterpart in the same round today.

The first half of the match ended in a goalless draw, then Khaled Al-Hajri scored the only goal of the match in the 65th minute.

The two teams ranked first and second in each of the two groups qualify directly for the final, while the third-ranked teams will access an Asian play-off, and the winner of these will qualify for the world play-off in which will face the fifth classified in the South American Qualifiers.