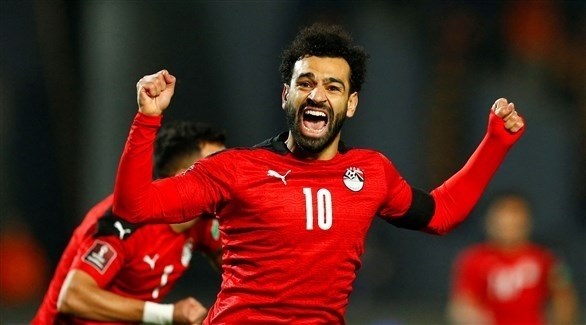 Algeria, Morocco and Tunisia are one step closer to qualifying for the 2022 FIFA World Cup after contesting the first leg of their qualifying finals on Friday, while African champions Senegal will have to reverse their delay in the second leg against Egypt if they want to appear in the final.

The results of the first legs reflect a clear shift in the balance of power in favor of the Arab teams, who have long dominated the African club championships, while now also flexing their muscles at national team level.

Islam Slimani scored the winner for Algeria, while Tunisia benefited from an own goal to beat these two teams away from their stadiums in Cameroon and Mali, respectively, while Morocco came from behind to draw against the Democratic Republic of the Congo in Kinshasa .

These teams will have a good chance of progressing and qualifying for the finals that start in November, when they play the second leg at home next Tuesday.

Egypt beat Senegal 1-0 in the second meeting between the two teams in 6 weeks, after Sadio Mane’s team beat the ‘Pharaohs’ on penalties in the African Cup of Nations final in Cameroon.

But Mane’s colleague Mohamed Salah was credited with victory this time when his ball bounced off the crossbar and hit the foot of Senegalese defender Salio Cissé and into the net.

Egypt coach Carlos Queiroz said his team will have to defend with all its might in Dakar.

Queiroz told reporters when asked about his team’s game plan: “This is a World Cup qualifier and anything is possible. We have to be stronger and we have to double our effort. We have to use 15 or 16 players on defense.” and we may have to defend our lives in Dakar”.

He continued: “History doesn’t talk about those who played well, as we know, Italy played well against Macedonia (Northern Thursday), but they didn’t qualify for the World Cup.”

The five winning teams on the aggregate, home and away scores will qualify to represent the continent at the 2022 World Cup.