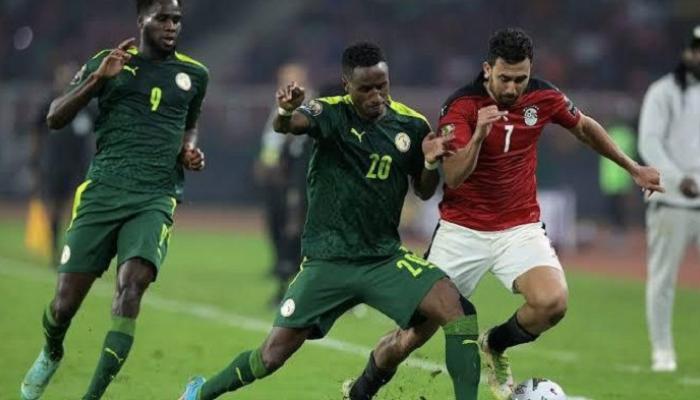 The Egyptian Football Association seeks in various ways to support the Egyptian team against Senegal, on Friday, in the first leg of the playoff round of the 2022 World Cup qualifiers.

Egypt hosts (Friday) its Senegalese counterpart in the first leg of the 2022 World Cup African qualifiers play-offs, before visiting 4 days later in a second leg, in order to reserve a seat in the World.

The Egyptian Football Association invited a large number of former Egyptian football stars to attend the Egypt-Senegal match from the main booth of the Cairo Stadium, to support the pharaohs in the upcoming battle.

And the Egyptian Federation said in a statement on Wednesday: “In appreciation of your great efforts and the culmination of your donations over the years to serve and honor Egyptian football, the Board of Directors of the Egyptian Football Association decided to invite to a group of Egyptians. Football legends and stars to attend the Senegal match at the Cairo Stadium”.

The Football Association published the guest list, which included the names of the stars who contributed to the Egyptian team’s crowning success in the African Cup of Nations in 1986, 1998, 2006, 2008 and 2010, qualifying for the 1990 World Cup and playing with him. in the 1999 Confederations Cup.