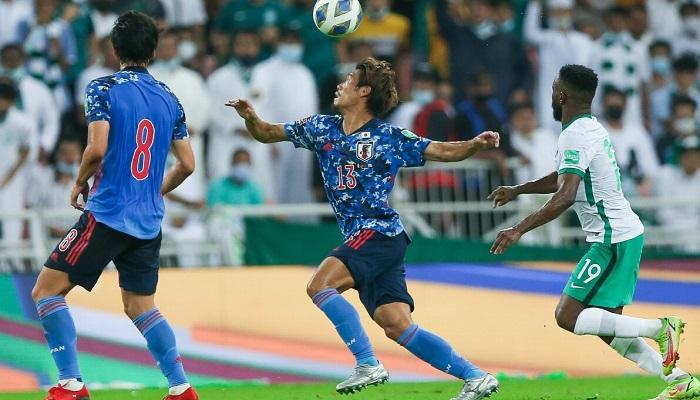 The Asian Football Confederation announced on Monday a new decision regarding the channels that will broadcast the decisive matches of the Asian World Cup 2022 qualifiers.

The AFC said in a statement that it had reached an agreement with “BN Sports” media channels to become the operating partner for the remaining matches in the Asian qualifiers for the 2022 World Cup.

According to the statement, published by the AFC website, beIN Sports will launch 4 channels dedicated to the matches that fall under the umbrella of the federation, which will show the matches according to the latest digital transmission technologies and with class commentary. worldwide, providing comprehensive information. coverage and distinguished service to viewers.

The statement explains that match commentary will be in Arabic, English and French, to meet the wishes of the majority of Asian football fans of all affiliations.

The Asian qualifiers for Worlds 2022 have reached the decisive stage, with the participating teams aiming to settle the remaining qualifier cards in the ninth and tenth rounds.

In the first group, Iran and South Korea won the direct qualifiers, and now compete for the lead, while the teams from the United Arab Emirates, Lebanon and Iraq compete for the third place that qualifies for the Asian playoffs.

While the fight continues fierce in Group B between Saudi Arabia, Japan and Australia, to be able to distribute the three cards between them, either the two of the direct classification or the one of the Asian playoffs.