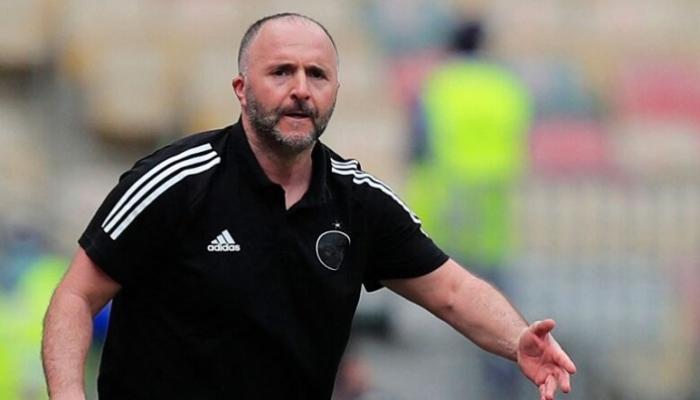 The Algerian national team is preparing to face Cameroon, back and forth at the latter’s stadium, in Algeria, on March 25 and 29, as part of the final phase of the African qualifiers for the 2022 World Cup.

The Algerian Football Federation announced good news for Djamel Belmadi, announcing the availability of the “Mustapha Tchaker” stadium to host the second leg of the qualifying phase for the World Cup final, which will bring together the Greens and Cameroon on March 29.

The ‘Mustafa Tchaker’ stadium is considered the strength of the Algerian team, which has never known the taste of losing it officially or in a friendly since it started playing in it since the 2010 World Cup qualifiers.

The Algerian Football Association published images showing the high quality of the stadium’s natural grass, which was not affected at all by the difficult weather conditions in the state of Blida, 50 km west of the capital, and the heavy rain that fell about him in days gone by

This news came to please Belmadi, who had set the preparation of the stadium as a prerequisite to be able to work normally and give the best that he and his players had during the playoff against Cameroon.

It should be noted that the Algerian president, Abdelmadjid Tebboune, decided to allocate 12 planes to allow the “green” fans to be in the stadiums of the “Jaboma” stadium in Cameroon, to cheer on Riyad Mahrez’s teammates in the first leg of the 25th of this month.