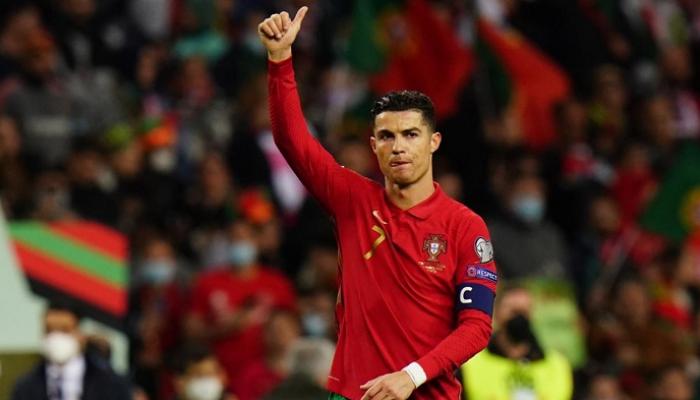 Portugal will face a confrontation full of surprises when they host North Macedonia (Tuesday) in the final of the European qualifying play-off for the 2022 World Cup.

Portugal reached the final of the European playoffs after beating Turkey 3-1 (Thursday), to set a date with North Macedonia, which gave a big surprise by knocking Italy out of the semifinals by defeating it with a fatal goal without a response in time extra.

Two days before the match, North Macedonia midfielder Elif Elmas said they had a great chance to realize a “childhood dream” that had fascinated the players and an entire country, when they took on Portugal.

“Perhaps this match will be the most difficult and emotional for the players. We have 90 minutes to fulfill our childhood dream, which is also the dream of an entire country,” Elmas said at a press conference.

He added: “We just have to know that we must not lose this opportunity. We have to die in the field to be able to get to Qatar.”

Napoli pro Elmas missed the game against Italy through suspension, which motivates him to come out strong against Portugal in the hope of helping his country’s dream of qualifying for the World Cup for the first time come true.

The match between Portugal and North Macedonia will be played at the Dragao stadium in the Portuguese city of Porto, which will witness a large crowd hoping to celebrate qualifying for the Qatar 2022 World Cup.

And 50,000 tickets for the decisive match against North Macedonia in the European play-offs were sold out, as a large number of fans gathered in front of the stadium and supermarket chain ticket offices, with many fans disappointed that they could not buy tickets priced between 10 and 15 euros, before their price reached 200 euros on the black market.