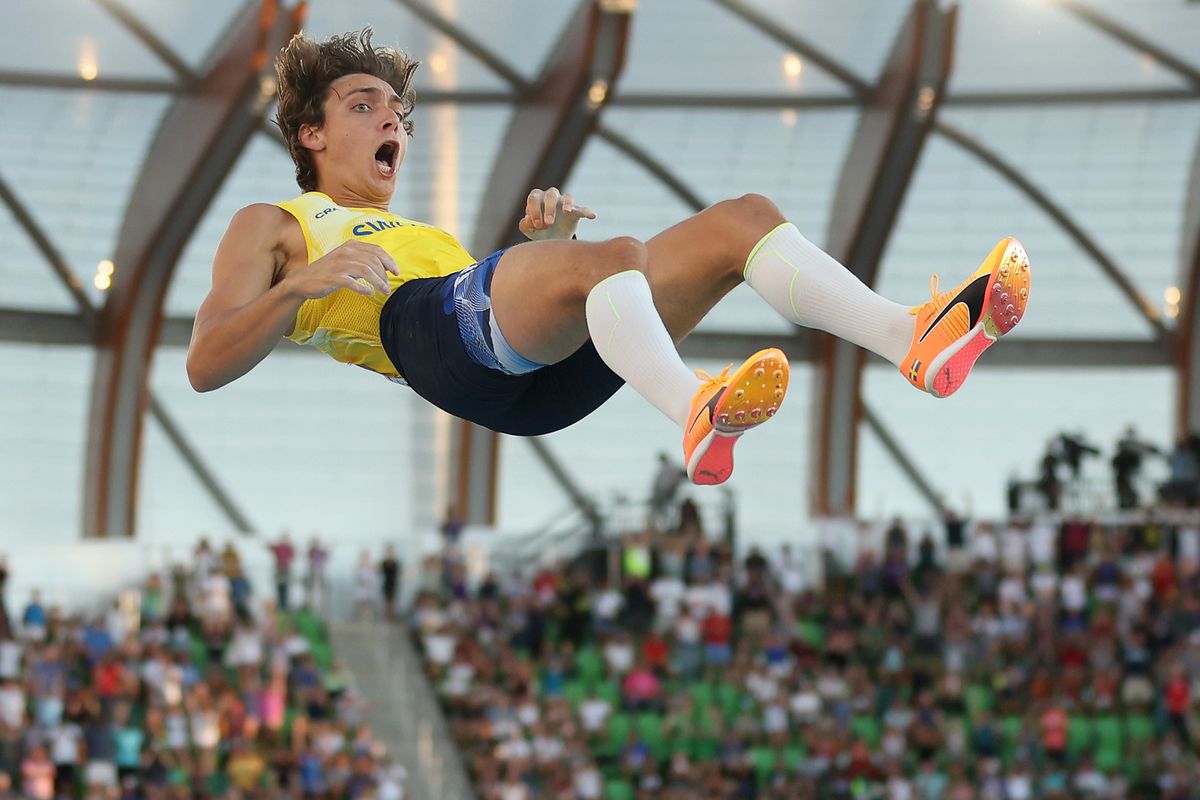 The great Fernán Gómez said that bikes are for the summer, something the organizers of the Tour de France, men and women, are very clear about and that TVE is profitable with this double on Teledeporte and La 1. And when talking about cycling it turns out to be inevitable to remember Berlanga: “Every stage is a Greek tragedy. The sport with the most tragic solemnity is cycling, where you run just as well in forty degrees as in minus eleven,” and the director, an admirer of Merck, Indurain and Jalabert, adds: “I’d rather see a stage than a film, don’t you Colour … “.

The football women, on the other hand, had just over three million viewers in the extension of their last European Championship game against England and thus led La 1 in the corresponding slot. They’re a group of players who get the media attention their professionalism deserves.

And then there’s the confirmation that athletics is the unbeatable sport on TV. At the World Championships in Eugene, Oregon, the cameras caught it all. Live or recorded, no detail has been overlooked: from the triple jump fall with the extraordinary Yulimar Rojas, to Sidney McLaughlin’s 400m hurdles, the dazzling 100m hurdles of Nigerian Tobi Amusan or the pole vault with the phenomenon that is Armand Duplantis . Another thing is the Spanish commentators who, in order to provide data and documentation, maintain a childish tone without accepting that Spain is 39th ranking the medal table of the World Athletics Championships. It is what tells the desired instead of accepting the reality.

- Advertisement -
Share
Facebook
Twitter
Pinterest
WhatsApp
Previous articleHe just wanted to look better, but he died of an infection after having his lip pierced
Next articleThese ‘Twilight’ Supporting Actors Have Succeeded in Other Productions and You Didn’t Know It