World Athletics Championships in Oregon: Results and Medal Tally as of July 23 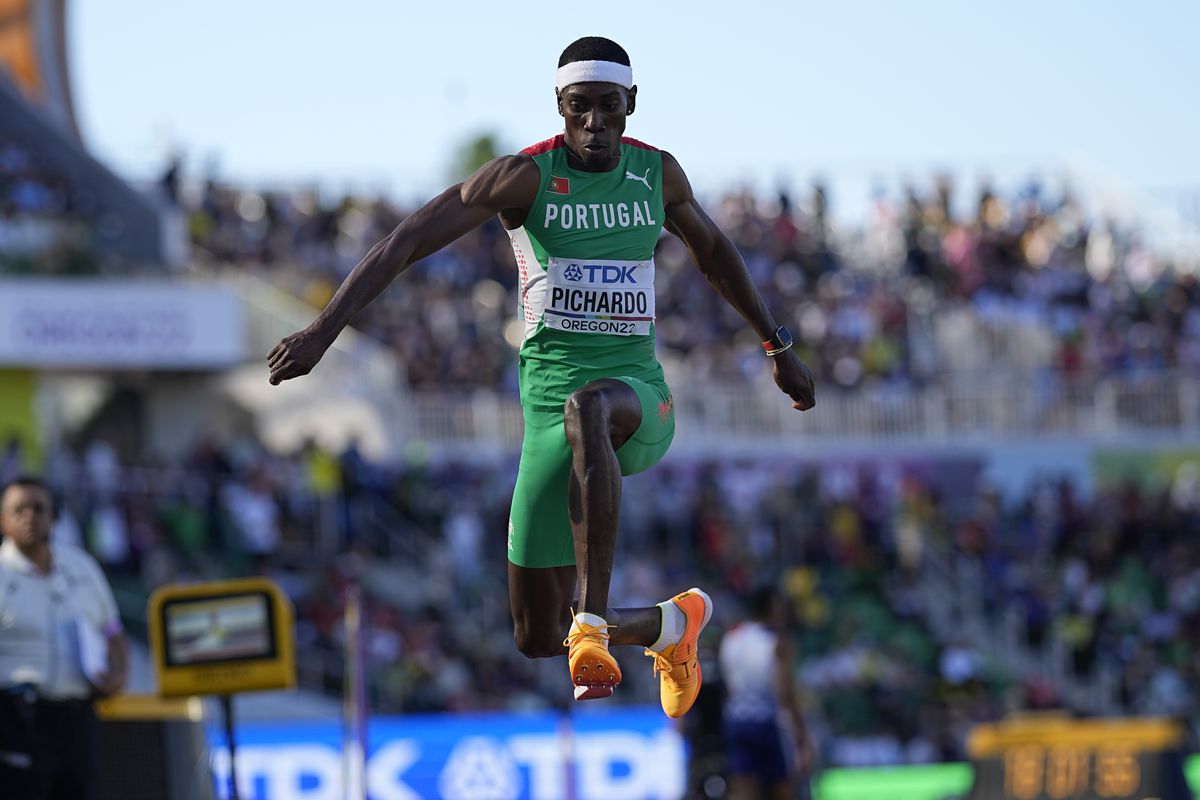 The Ethiopian athlete won a slow race (14:46 minutes) ahead of Sifan Hassan of the Netherlands, who has suffered from inactivity in recent months, where she has barely competed after recovering from an injury. Hassan spent a good part of the race at the back, conserving his power and trying to attack at the end, but his power let him down on the last straight. At the end of the test, a spectator with the independence flag of Ethiopia’s Tigray region jumped onto the track to hug Tsegay, a native of that area, and stadium security took him away.

In a final without one of the three Spanish representatives, the Kenyan Emmanuel Korir passed his test with a mark of 1:43.71 minutes. Algerian Djamel Sedjati took silver (1:44.14 minutes) and Canadian Marco Arop bronze (1:44.28 minutes).

Pichardo takes over the triple jump right from the start

Portugal’s Pedro Pichardo didn’t have to wait long to make the jump that would catapult him to gold. On his first attempt, he jumped a stratospheric 17.95m, a mark that would never be surpassed. The same thing happened to Hughes Zango of Burundi, who turned his first vault into his best (17.55m) and it was silver. Bronze went to China’s Yaming Zhu, who jumped 17.31 m in his second jump.

The 4×100’s Spanish helpers played a big part in Oregon, finishing fifth in the world, their best historical classification, in a test that saw them break the national record again, leaving it at 42.58 seconds, three hundredths shy of it previous one. The women’s victory went to the USA, surprising the Jamaicans, who had made a triplet in the individual competition. A similar thing happened in the men’s, where Canada defeated the American team in the last breath.

This Sunday the focus is on the 35km walk where Marc Tur, Álvaro López and Miguel Ángel López will try to get closer to the medals. In addition, Jakob Ingebritsen and Joshua Cheptegei will fight for gold in the men’s 5,000m and Mondo Duplantis will be aiming for his first gold at an outdoor world championships, raising the bar for the world record. The full program of the day can be found here.