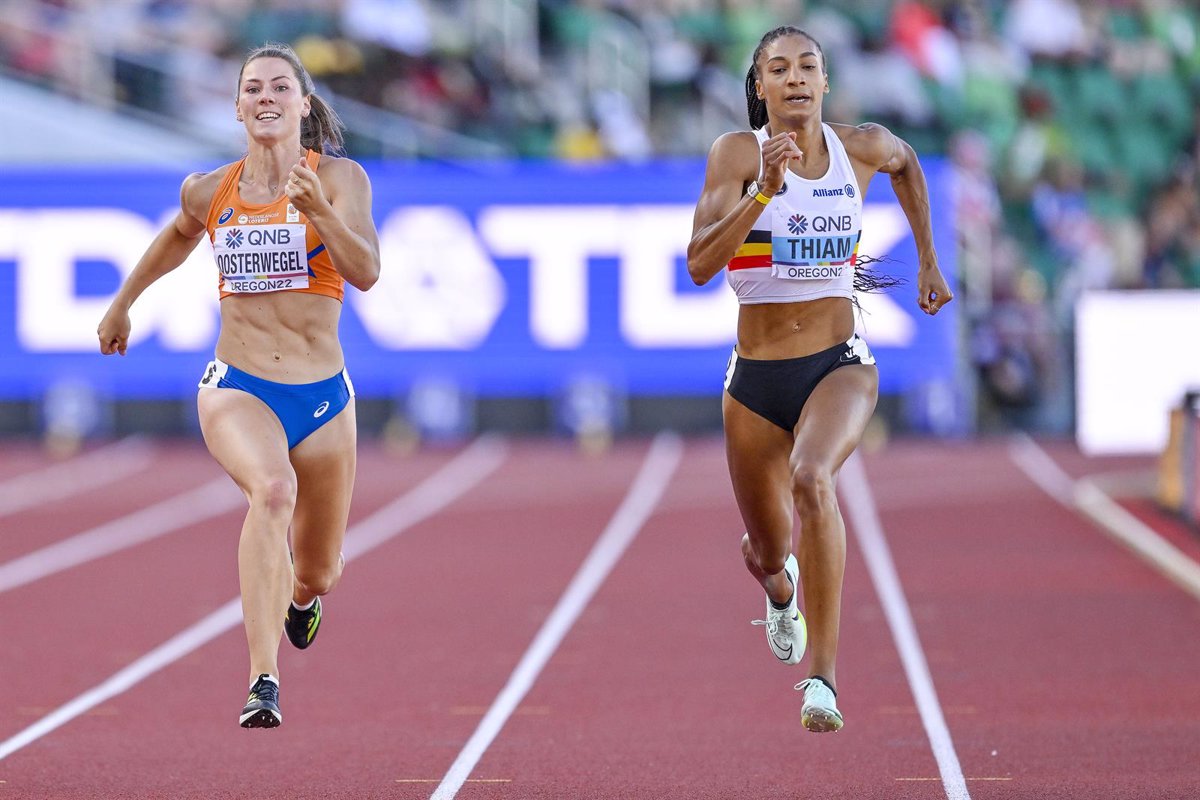 The International Athletics Federation (World Athletics) this Monday approved a play-off round for the Paris 2024 Olympic Games for all individual track events from 200 to 1,500 meters including hurdles, according to a statement.

Therefore, under this new format, athletes who do not qualify by position in the first round qualifiers will have a second chance to qualify for the semi-finals by participating in the playoff qualifiers.

This replaces the previous system of athletes advancing by fastest times (q) as well as top spots in the preliminary heats (Q). As such, the aforementioned events now have four rounds: round one, playoff round, semi-finals and finals, with times varying depending on the type of event. This will ensure that the athletes who need this consolation round will compete in at least two races at the next Olympics.

In the 100 meters, a test that already has heats before the first run, the repechage will not be introduced. There will also be no remote events as the need for adequate rest between rounds makes the format “impractical,” the note said.

World Athletics President Sebastian Coe explained that they made this decision “after consulting with the athletes”. “We believe this is an innovation that will make it easier for athletes to progress through these events and create excitement among fans and the media. The playoff rounds will bring more exposure to our sport during the Olympic period and will be carefully timed to ensure that every event in our Olympic program retains its share of exposure,” he said.