Women, victims of the Taliban’s “policy of inequality” in Afghanistan 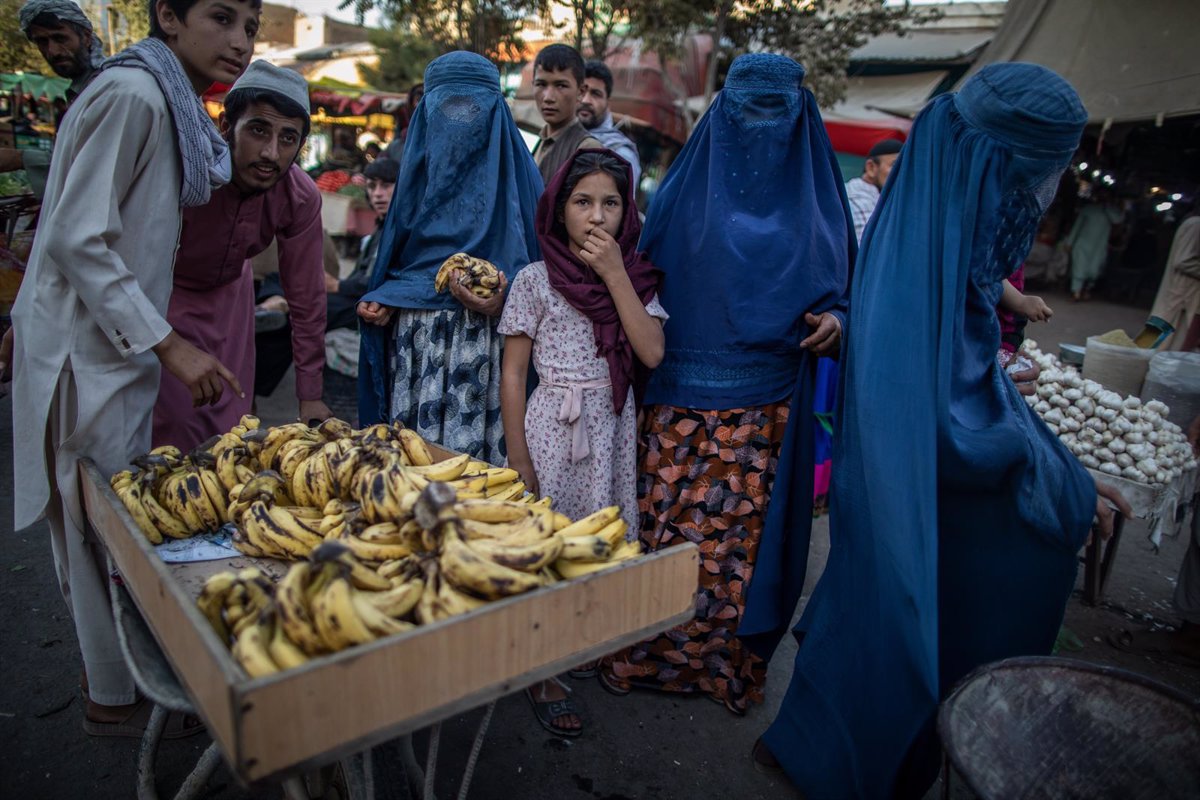 The Taliban vowed to respect the rights won by women after the fall of the Islamic Emirate in 2001. A year later, it is already clear that all of these pledges have fallen on deaf ears, and UN Women accuses those in power of being “meticulous” in building. “Politics of inequality” that marginalizes half the population.

The executive director of this agency, Sima Bahous, sees a “daily and continuous” degradation of the human rights of women and girls, both in the public and private spheres. There are no women in the Taliban cabinet, where the “hardline” men continue to rule and make laws that suit them.

“It has been a year of increasing disregard for the right (of women) to live their lives freely and equally, and they have been denied opportunities to earn a living, access health care and education and escape from situations of violence” , she says. Bahou’s on the first anniversary of the Taliban takeover.

She adds that in “just a few months” the radicals have undone decades of gains, a regular reminder of women’s groups who continue to take to the streets to demand their rights despite threats from those in power. On Saturday, the Taliban broke up a protest involving around 40 women in Kabul, according to the BBC.

Women have suffered setbacks in the workplace as well as in education, leaving Afghanistan today the only country in the world that denies girls access to secondary education. According to the United Nations Children’s Fund (UNICEF), around 3.4 million girls and young people are outside the education system.

Mariya, 16, claims in statements to UNICEF her “right” to return to classes and finish the three years she has left in secondary school. “Some of my friends and classmates suffer from depression,” says the young woman, who acknowledges that the Taliban have widened the gender gap.

The Taliban have also issued orders forcing women to cover their faces in public or always move under the supervision of a male “guardian,” which can lead to greater violence from within and the inability of women to serve as victims are from sexually transmitted diseases. based violence asking for help.

The United Nations fears that this will also lead to an increase in forced marriages, in a context where the proportion of girls marrying before the age of 18 is already around 28 percent.

“We must continue to raise the voices of Afghan women and girls who fight for their rights every day. Your fight is our fight. What is happening to them is a global responsibility,” says Bahous, who urges the Taliban to think about marginalizing women as national “self-sabotage.”

Without the full participation of women, he warns, “there are few ways to achieve lasting peace, stability and economic development” in a context where more than 24 million Afghans are in need of humanitarian assistance. Afghanistan is considered one of the greatest crises in the world.