Woman Who Talks Like An Alien Already Has Her Theme Song 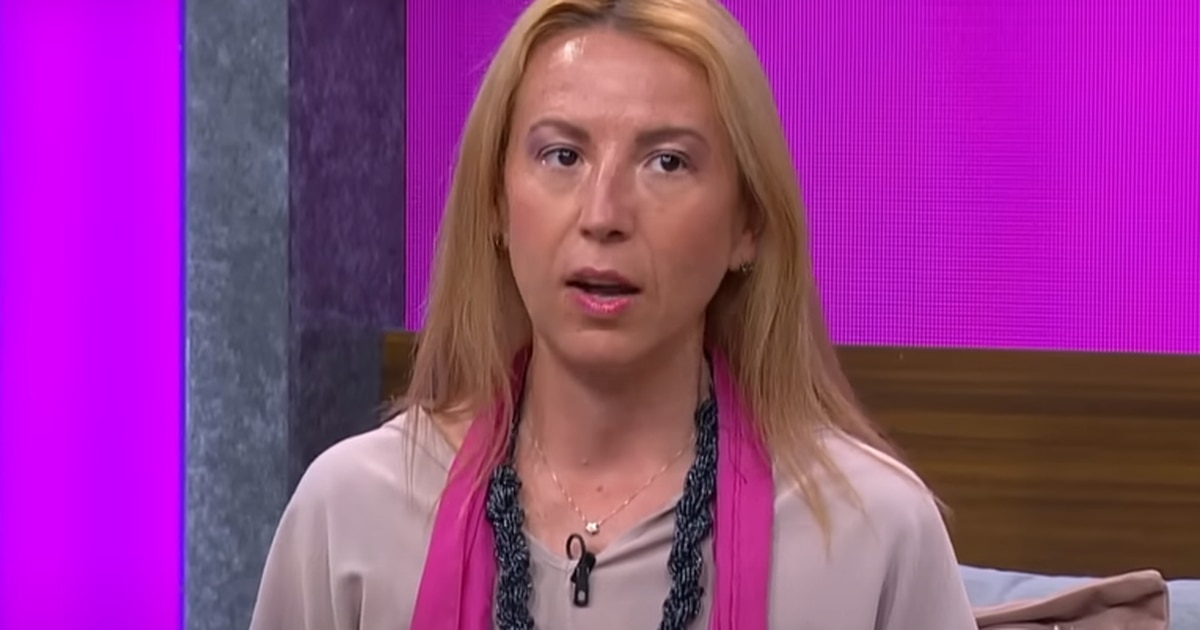 The internet world does not forgive anything. maf walkerwho is characterized by speaking in an alien language, has become the center of attention for his alleged ability.

Besides being invited to TV shows, many YouTube and TikTok users were keen to create their own theme song for her. From cumbia to electronics, they used their particular words to form the backing vocals.

One such artist was Mister Cumbia, a youtuber who paid tribute to her by writing a bit about the situation, but also didn’t miss the chance to quote her.

Additionally, Colombian DJ and businesswoman Yina Calderón showed her followers her latest creation. “The body feels it, the cells, it’s extremely high energy, it’s a vibration, it’s a frequency, it’s a sound, I love myself, I love you,” says part of the single.

In an interview with Patricio Borghetti and Roger González, the Colombian declared having acquired these “psychic gifts” after having followed a one-year course with Agathe – also present on the morning paper –: “By receiving all his wisdom, we are connected and open all my channel, all knowledge,” he stressed.

“Thanks to Agathe, I remembered all my psychic gifts, all the memories that we carry in the DNA of other galaxies, constellations, stars, other planets, and my body, all my data, began to activate,” he added.

Moreover, in a talk for the Argentinian radio station Lafinur FM, Mafe recounted when he started his work as a medium: “In 2012, in December, there was like a portal and from there I started to manifest it in the body. It has been more open since that year.