Wizz Air is not allowed to fly to the United States 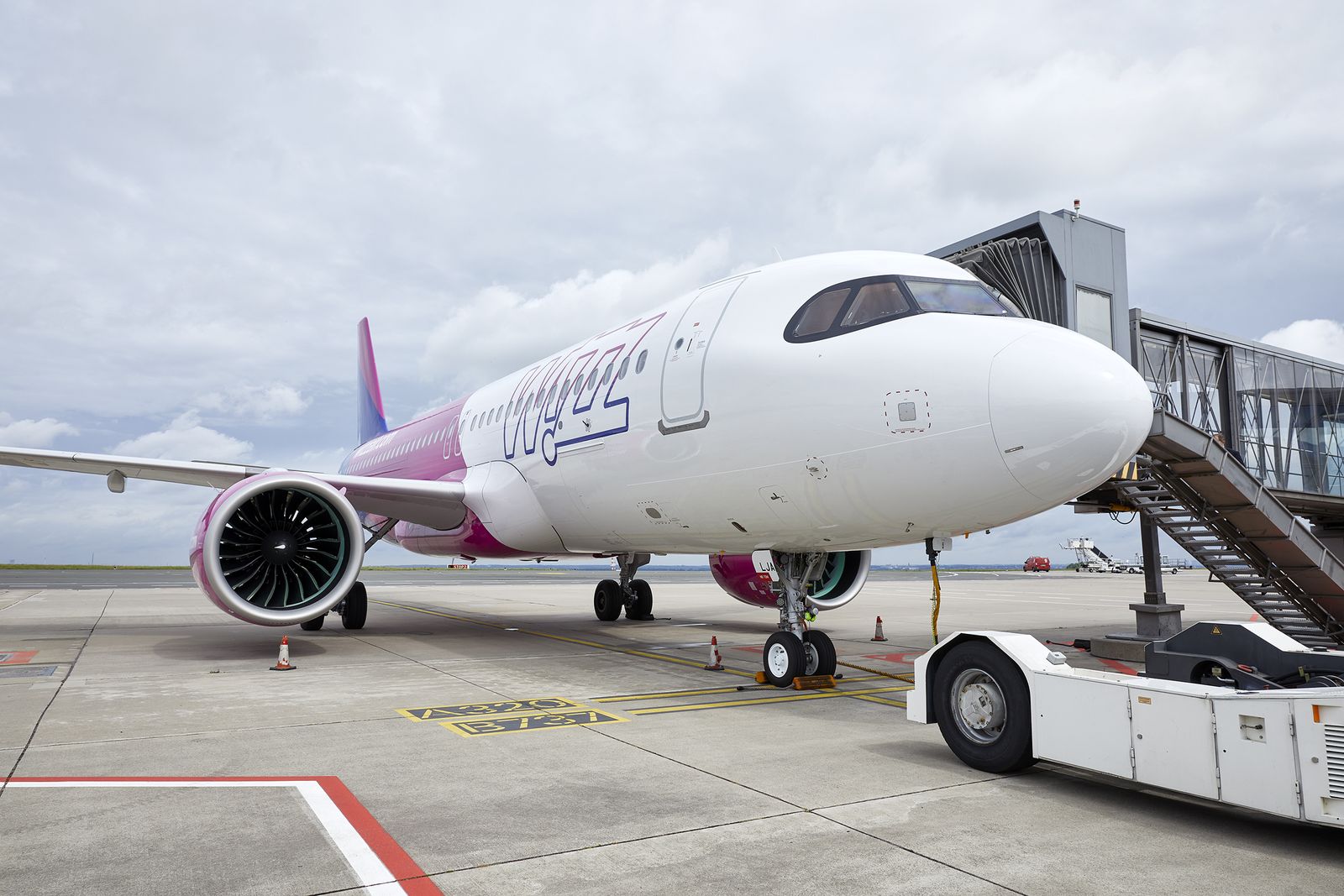 WASHINGTON — Hungarian low-cost airline Wizz Air applied for a foreign carrier permit in the United States in early 2022. This was initially meant to apply to cargo services — but would also have opened the door to passenger flights for Wizz Air. . The US Department of Transportation has now denied the request.

Setback for Wizz Air: For now, nothing will happen from the planned expansion of the low-cost airline across the Atlantic. In January 2022, Wizz Air applied for authorization in the United States for “charter air transport of cargo and mail” between airports in the European Union and destinations in the United States.

The airline has had an Airbus A330 freighter since the end of 2020, which it took over from Qatar Cargo and with which it offers corresponding charter services.

In order to be able to perform such services in the United States, Wizz Air needs a so-called “Foreign Carrier Permit” from the US government – in fact a mere formality under the Open Skies rules. But the Department of Transport rejected the Hungarian request in a written ruling – and justified its rejection on safety concerns from the US aviation authority FAA.

The FAA “cannot determine at this time whether Wizz Air’s safety oversight is sufficient to support the granting of economic authority to the applicant,” the letter dated July 20 said.

In order to get an overall picture of the low-cost airline’s safety standards, the FAA “intends to obtain further information on the nature of the safety oversight agreement between the European Agency Aviation Safety Authority EASA and the Hungarian Civil Aviation Authority”.

As soon as the information on this subject is available, Wizz Air is free to submit its request again.

Opponents of the Wizz Air project pointed to shortcomings in their application in their comments. The APA, for example, had noted that “Wizz Air’s application contained no information on US destinations or planned flight frequencies and flight times.”

Since Wizz Air has not yet obtained ETOPS approval, it is also unclear how the airline wants to provide its cargo flights “or ultimately passenger flights” competitively.

The American pilots also warned of possible competition conflicts. Wizz Air is part of US investment firm Indigo Partners, which also pulls the strings behind the scenes for Frontier Airlines, Volaris and JetSmart.

Additionally, the APA called on Wizz Air employees to “organize freely into unions” and report any safety concerns “including overwork” to the FAA “without fear of negative career repercussions.”