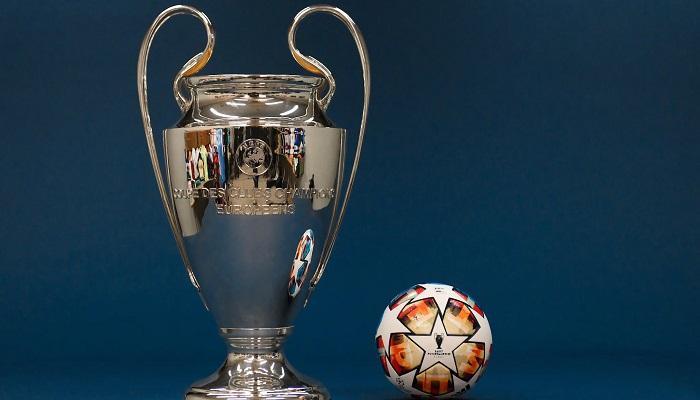 But after the withdrawal of 9 clubs, the project fell apart, with the trio of Real Madrid, Barcelona and Juventus attached to it, leading UEFA and the European Club Association to develop the European Champions League, to from the 2024-2025 season.

The matter was resolved by increasing the number of clubs participating in the group stage of the Champions League to 36 teams.

According to a report by the British website “The Athletic”, the 32 teams will qualify as usual, occupying the places of each league on the European continent.

Regarding the other four seats, UEFA is considering awarding two seats to teams with a long history in the tournament, and who did not occupy eligible places for the competition, provided that they are selected based on their results in the last 5 seasons before. the start of the new Champions League season.

As for the two remaining places, one of them will be for the fifth-placed team in the league, who ranks fifth among the best in Europe, being the last place for those classified on the qualifying track.

It is noteworthy that the trio formed by Real Madrid, Barcelona and Juventus continue to cling to the establishment of the Super League project, with modifications to the form that came to light last April, before the project collapsed.