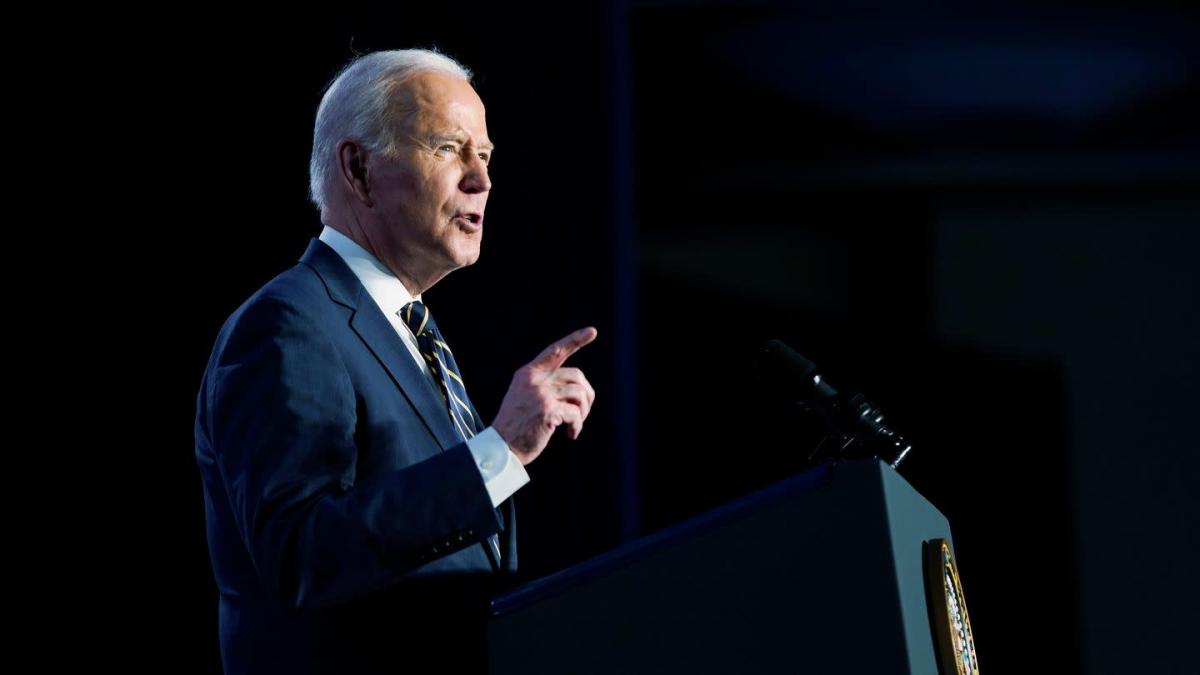 Washington (AP) – The president of the United States, Joe Biden, signed an interim budget that went into effect and thus prevented the government from running out of money starting this weekend.

Previously, the funding had only been approved by Congress up to and including Friday. With the law signed on Friday night (local time), government business will now be funded until Tuesday. Until then, Biden also wants to implement the budget approved by the Senate on Thursday for the rest of the fiscal year.

This budget law of more than 2,000 pages foresees a volume of spending of around 1.5 billion US dollars (1.36 billion euros), including 13.6 billion dollars for humanitarian and military aid to Ukraine. The budget will run through the end of September after Biden signs it.

Without a valid budget approved by Congress, government business in the US comes to a standstill, known as a shutdown. When this happens, state employees are sometimes required to take mandatory leave or work temporarily without pay. Depending on the length of the outage, certain government services may also be restricted or payments delayed.