Without Crews To Maintain Them, Dozens Of Sanctioned Oligarch Yachts Face Dramatic Deterioration 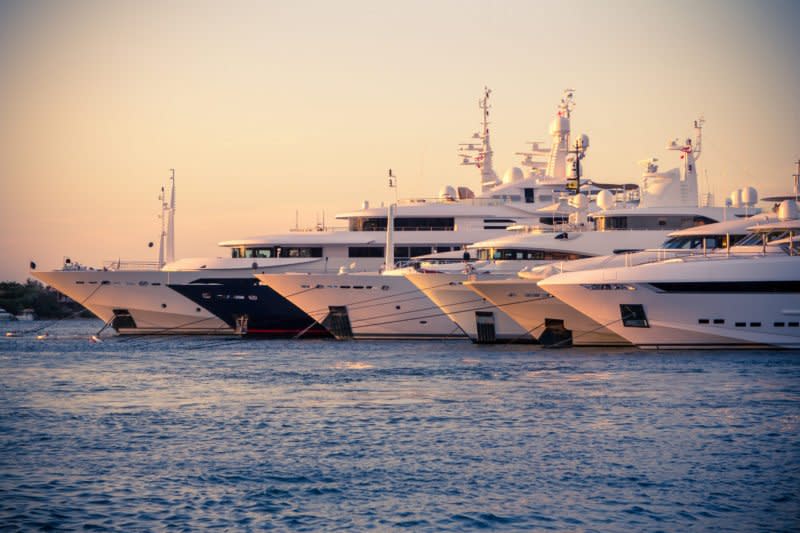 Dozens of mega-yachts seized from Russian oligarchs, valued at billions of dollars, could fall completely into disrepair in a matter of weeks without the care and maintenance they need. This would result in costs of several million dollars.

The yachts’ owners, some of whom are believed to be close allies of Russian President Vladimir Putin, have been heavily sanctioned in the wake of Russia’s war of aggression in Ukraine. Several boats have been seized across Europe since the beginning of the month, including Andrey Melnichenko’s $578 million mega yacht in Italy, a $120 million Igor Sechin boat in France and a $153 million yacht in Italy Spain that has been linked to Sergei Chemezov. .

Business Insider spoke with four experts who believe the sanctions against Russia, which go further than any previous move in the history of global sanctions, could lead to lengthy court cases and the confiscation of the world’s most expensive yachts.

“As soon as yachts don’t receive regular maintenance, they start to deteriorate,” says Benjamin Maltby, a partner at Keystone Law in the UK and an expert in property law and luxury goods. “The constant cleaning of the surfaces and the constant control of the operation of the system is extremely important.”

Todd Roberts, president of California’s Marine Boat Works shipyard, says yachts are often seized and then resold. Therefore, the new owner has a greater interest in keeping the yacht, as he wants to keep the sale price as high as possible. However, since the sanctions came into force, this process has changed.

As a result of the sanctions, the confiscated yachts do not automatically become the property of the respective countries. Russian billionaires remain eligible even though assets have been frozen and are currently unavailable for use.

While this leaves Russian oligarchs responsible for maintaining their yachts, they are unlikely to willingly pay for it while sanctions are in place. Likewise, the European authorities could have problems due to sanctions in payment operations to demand the money for maintenance expenses from billionaires.

Therefore, it is not clear who will foot the multi-million dollar bill. According to Maltby, the maintenance costs of a yacht are usually 15 to 20 percent of the total value. Melnichenko’s yacht, for example, would cost about $115.6 million a year to maintain.

“This is completely uncharted territory.”

Even without factoring in the cost of crew, repairs, fuel and insurance, port dues alone can quickly add up, in some cases tens of thousands of dollars a month, says Roberts.

Without proper care, ships could lose about 30 percent of their original value in a very short time, Roberts estimates. Furthermore, without the proper crew, which typically consists of at least 25 people, a yacht could fail official inspections and lose insurance coverage as a result.

Without this, in turn, the yacht should not dock in most ports in the world. Maltby believes that if most of the crews are not paid, they could soon abandon the sanctioned ships. This could make it even more difficult for European authorities to decide what to do with confiscated assets. Last week, the crew of the 156-meter-long megayacht owned by Russian oligarch Alisher Usmanov was sacked after sanctions halted payments to employees.

“It’s almost completely uncharted territory,” says Roberts. “I don’t think any of us can understand at this point the impact this will have on the entire industry.”