Within the Márquez Valdés-Scantling agreement 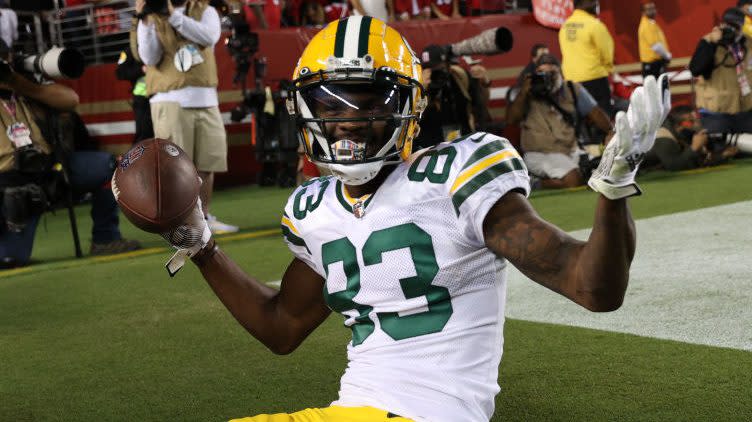 Regardless of whether or not the Packers should have kept wide receiver Davante Adams, they blew it by not re-signing Marquez Valdes-Scantling before Adams’ departure gave MVS more clout.

Then the Chiefs traded wide receiver Tyreek Hill, and Valdes-Scantling found himself in even greater demand.

And, yes, it’s a much better deal than the one-year, $3.25 million deal receiver JuJu Smith-Schuster signed with the Chiefs before Hill was traded.