With a free dance.. “Zoba” turns on communication sites in the first place (video and photos) 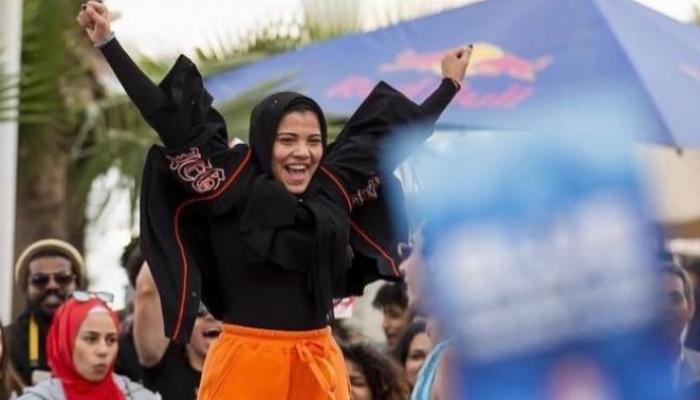 To the rhythm of the Egyptian rapper “Afroto”, a video clip of a girl dancing was released, in such a way that it won the admiration of many on social networks.

The dance was part of a competition held for the second consecutive year in Egypt for lovers of free dance, organized by “Red Bull” and under the slogan “Dance Your Style”, gathering 16 participants and participating in the competition.

In the presence of a large crowd of fans, the final of the competition, which brought together several players, was won by Shaima Sobhi, known as “Zoba”.

The young woman won the vote of the public, who was present at the moments of the race, interacting with different songs and dances, and in the presence of the Swiss dance coach, “Popin C”. Before that last day, several auditions were held. held, in preparation for the selection of 16 dancers to qualify for the final.

Free workshops were also offered during the day’s activities, led by one of the international dance experts, and among the attendees was “Wozah Victorious”.

The competition is held in a large number of countries, and the first version of it was in Egypt in 2021. During the current world, it has gained more popularity and interaction on social networking sites.

The “Zoba” dance was also criticized on media sites, who rejected this type of dance considering that it is not in keeping with the Egyptian environment, but the criticism was not popular, in contrast to the praise for what the young woman presented. 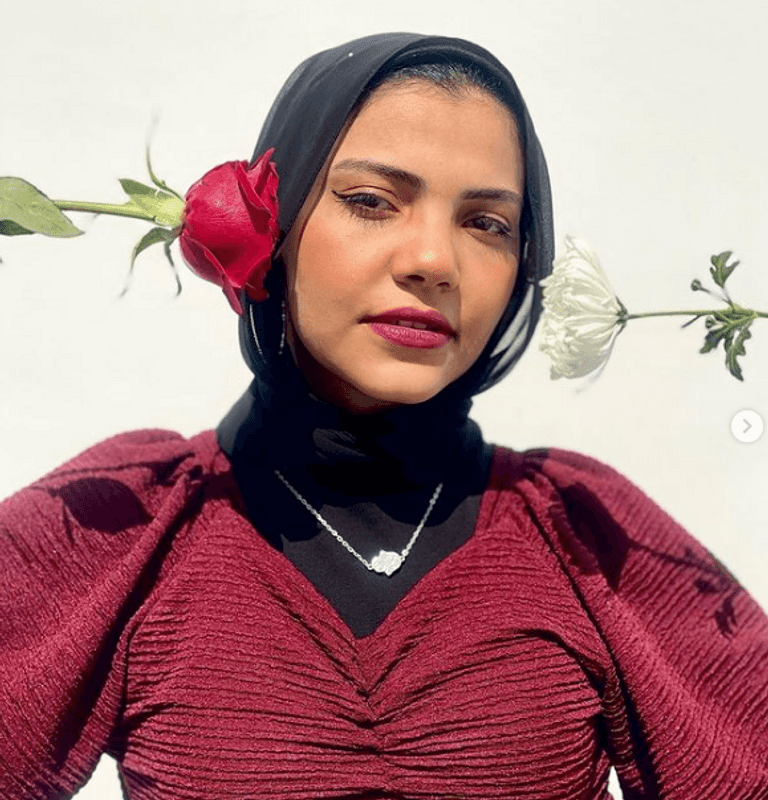 The young woman publishes on her page several of her own free dances, the exercises she undergoes and other personal photos, and receives interaction among her followers.

Several rap pages published the news of Zooba’s victory, congratulating her on the position she obtained and hoping she has a better future in the world of free dance.