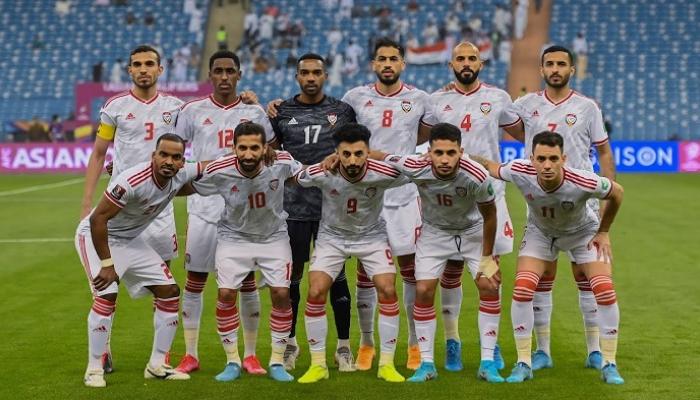 The stars of the United Arab Emirates national team raised the flag of challenge in preparation for the fateful showdown against South Korea, in the Asian qualifiers for the 2022 World Cup.

The United Arab Emirates team will receive its counterpart from South Korea (Tuesday) in the tenth day of the Asian qualifiers for the 2022 World Cup, during the match that will host the Al Maktoum Stadium of Al Nasr Club, and the destination of Al- Abyad will be determined from the dream of qualifying for the World Cup in Qatar.

The UAE team needs to win and nothing more to ensure qualification for the Asian playoffs by taking third place in the first group, regardless of what is interpreted as the outcome of the other two group games, the first of which combines Syria. and Iraq, while the second combines Lebanon and Iran.

Al-Abyad occupies third place in the group after matchday nine with 9 points, one point ahead of Iraq and 3 points ahead of Lebanon, where the three teams still have a chance of winning the Asian supplement card for World Cup qualifying 2022 .

And the third in the first group will face Australia, third in the second group in the Asian playoffs, whose winner qualifies for the international playoff to face the fifth-ranked South Americans for the 2022 World Cup to reserve a place in the Qatar World Cup.

The United Arab Emirates team intensified its preparation during training (Sunday) in the subfield of the Al Maktoum stadium, with the participation of all the players, and the players and the technical and administrative bodies raised the motto “compensation”, after the recent defeat against Iraq 0-1, to cling to the chance that still exists to reach the World Cup.

The training session witnessed the commitment of all the players to the technical instructions, and the coaching staff, headed by the Argentine Rodolfo Arruabarina, intensified the work on the tactical and tactical aspects, and several players starred in the exercises, which were characterized by seriousness and concentration. .

Two days before the long-awaited match, the stars and officials of the UAE team sent a message calling on the loyal fans to attend the Al Maktoum stadium in South Korea to support Al-Abyad’s great dream of reaching the Cup of the World, noting that they represent the 12th player on the field.

Khaled Issa, goalkeeper of the United Arab Emirates national team, appealed, through a message posted on the official website of the Football Association, to the fans of “Al-Abyad” to continue supporting the decisive and fateful match. , saying: “We are fully aware of the blame of the fans to the team, but the current moment is one of support and support.”

The veteran goalkeeper added: “We are confident in the continuation of the strong stance behind the national team, and we strive on our side to provide everything we have to continue the qualifying campaign by qualifying for the Asian playoffs.”

Ali Saleh, the young striker of the UAE national team, confirmed the ability of “Al-Abyad” to meet the aspirations of the masses by crossing over to the 2022 World Cup Asian qualifying play-off.

“We made it difficult for ourselves in the last round, but we are confident enough to achieve the desired aspirations and we are waiting for the support of the fans in the decisive match against South Korea,” Saleh said. 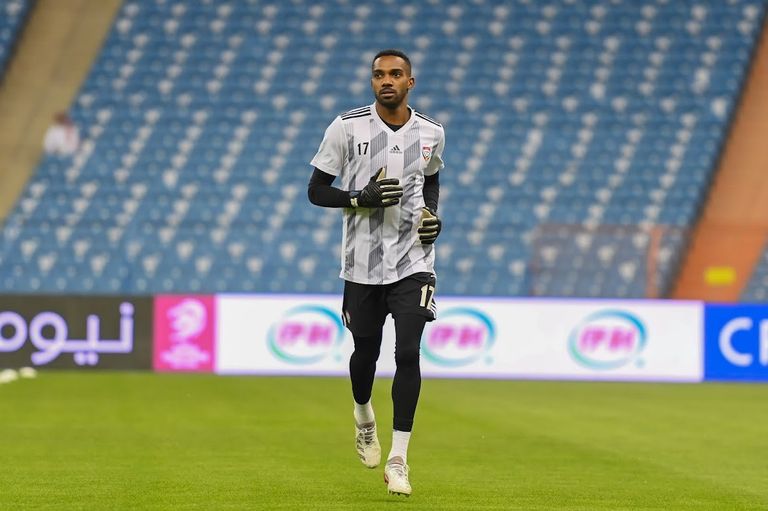 He added: “The opportunity is still in our hands, and we will not waste it with the support of Al-Abyad’s supporters, and we promise to deliver our best in Tuesday’s decisive confrontation and reserve our seat in the Asian playoffs.” without paying attention to the results of the competing teams”.

Ahmed Al-Taniji, a member of the National Teams and Technical Affairs Committee of the Football Association that oversees the first team, expressed his confidence in the support of the “Al-Abyad” fans for the players, in the fateful match against Korea from the south. .

Al-Tunaihi said: “As the UAE fans have come back to us, whenever Al-Abyad needs support, we are confident in staying united behind the team in Tuesday’s game, and I don’t think the fans of our team need an invitation to support the players”. 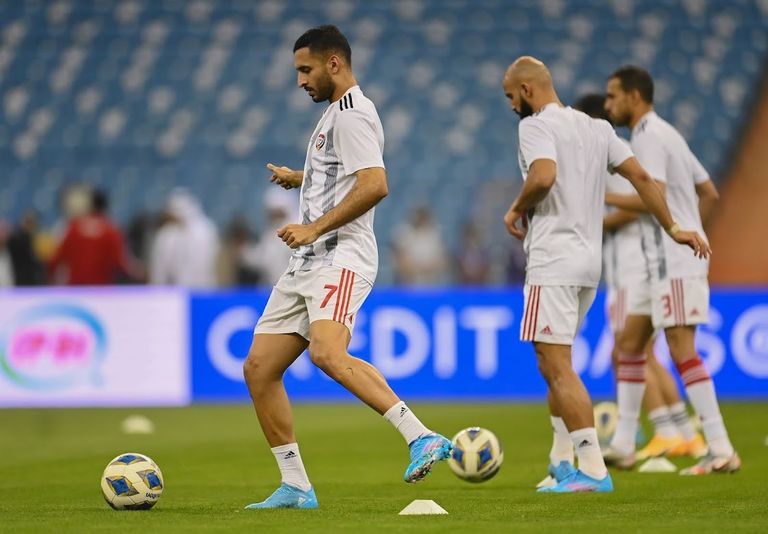 He added: “The decision to qualify for the annex was decided at the feet of our players, and with the support of their fans, and the opportunity remains in our hands as long as we go into the expected matchup with the necessary determination and strength, fueled by the encouragement from the fans at Al Maktoum Stadium and for the invitations of thousands of fans behind the screens”.

- Advertisement -
Share
Facebook
Twitter
Pinterest
WhatsApp
Previous articleA conflict of a different kind.. 4 awards ignite the career of Al-Ittihad and Al-Hilal in the Saudi League
Next articleAn agreement between the United Arab Emirates and Italy to support the sectors of the economy of the future