Willingness to donate to Ukraine is higher than ever 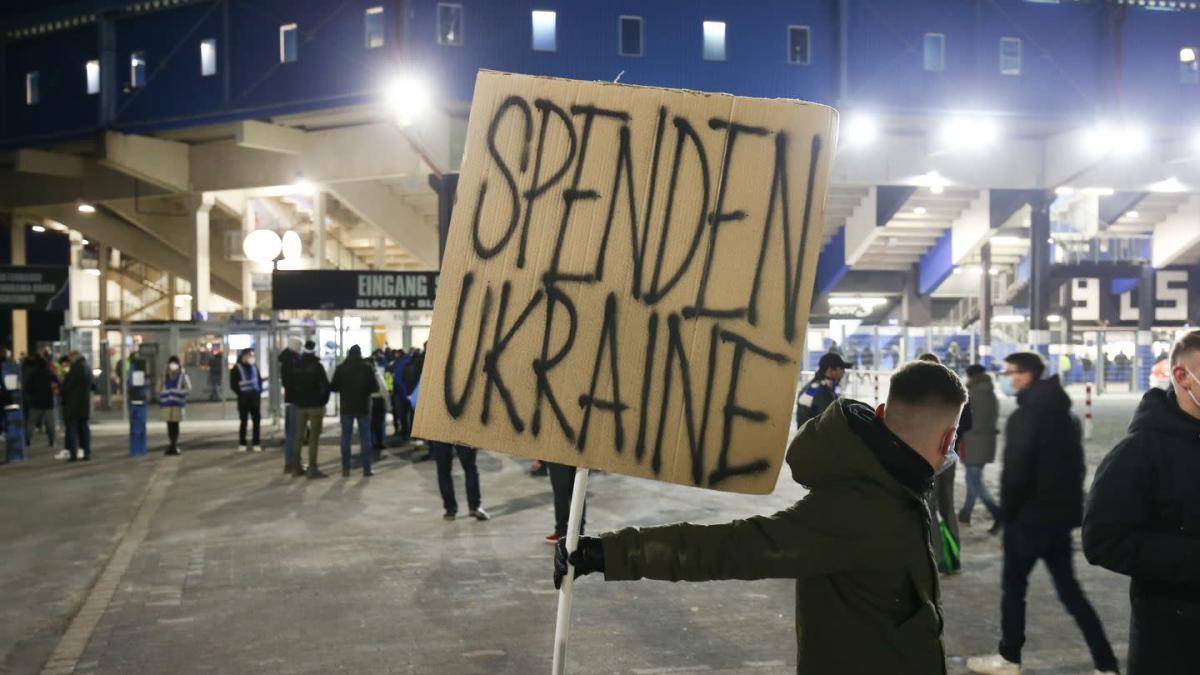 Berlin (dpa) – The willingness to donate for the victims of the war in Ukraine is greater than ever in some organizations. This reports the disaster relief action alliance.

“Never in the history of the action alliance, that is to say in the last 21 years, have so many donations been received in a comparable period,” said Managing Director Dominique Mann of the German Press Agency. So far, more than 76 million euros in donations have been recorded. The action alliance consists of Caritas Germany, the German Red Cross, Diakonie Katastrophenhilfe and Unicef ​​Germany.

The Aktion Deutschland Hilft alliance also sees a great response. The willingness to donate is certainly comparable to that of aid after the 2004 tsunami and the 2021 flood, spokeswoman Birte Steigert said. The level of donations after the attack on Ukraine has so far been 55.9 million euros.

The German Donations Council also observes a very high willingness to pay in society. The amount of money for Ukraine from German supporters cannot be quantified after such a short time, managing director Max Mälzer said.

According to Aktion Deutschland Hilft, digital payment methods are an important factor when transferring funds. In the case of major disasters in particular, people want help quickly and easily. “This applies especially to young people who are more Internet savvy (…) Nearly one in two transactions now takes place directly through our website. Last year we raised more than 100 million euros for our humanitarian aid around the world,” said Thilo Reichenbach, Director of Online Marketing at Aktion Deutschland Hilft. The easier and faster it works, the sooner something will be given. In addition, many people they started their own charity drives.

Cash donations are better than in-kind donations. In this way, aid can be designed in such a way that it is based on people’s real needs, said Manuela Roßbach, director of Aktion Deutschland Hilft. The funds would continue to be needed after the first phase of emergency aid, for example to care for people who had fled.

According to the weekly “Die Zeit”, the German Central Institute for Social Affairs (DZI) expects donations to Ukraine to exceed the previous record sum in Germany. According to the report, this amounts to a total of 670 million euros after the tsunami disaster in 2004 and 2005. This would make the aid to Ukraine’s war victims the largest fundraising campaign in the history of the Federal Republic, said Burkhard Wilke of the DZI.

Helpers’ good intentions could also be exploited. Since the beginning of the war, bogus calls for donations have increased enormously, said Niklas Hellemann, managing director of “Zeit” computer security company SoSafe. “Perpetrators are very creative.” There have recently been videos on the TikTok platform purportedly showing the war as a live stream. The IT expert advises: “Anyone who is unsure should not donate on platforms like Facebook, but directly on the organization’s website.”